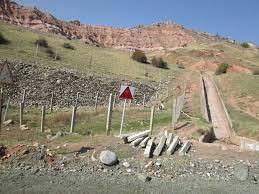 Min-Kush means 1,000 birds in the Kyrgyz language. It’s a beautifully poetic image that the name of this rural town, surrounded by Central Asia’s snow-capped glaciers, suggests.

However, this idyllic place hides a poisonous secret: its surrounding lands and water are contaminated by nuclear waste. Uranium made Min-Kush prosperous in Soviet times but now the town has fallen into poverty. Many young people leave as soon as they can.

A retiree who used to work in the local uranium mine, Saparbek Rysaliev still refers to the “good old times”.

“Everything was imported from Moscow,” he recalls. “There was meat and the shops were full. After the collapse of the Soviet Union they built a factory on the old site producing pencils and pens. Then it closed down and there has been no work since.”

But, luckily, this cloud has a silver lining. The European Bank for Reconstruction and Development (EBRD) works closely with its donors – the European Union, Belgium, Norway, Switzerland and the United States of America – and partner, the International Atomic Energy Agency, to clean up the nuclear waste.

Various problems make the clean-up works particularly urgent. Contaminated water used to flow down from the former mine, with an obvious risk of entering the food chain either directly or through irrigation. Furthermore, climate change has led to increased rainfall; one of the uranium sites was at risk of being affected by landslides, potentially harming the environment and people.

The problem does not stop here, as local creeks and rivers float into the Syr Darya River, which crosses the Fergana Valley, Central Asia’s fertile agricultural heart. The consequences of contamination and the ensuing ecological, health and social disasters would be unimaginable.

It is a long-term legacy from Soviet times, when Central Asia was a main hub for uranium mining and processing. Large amounts of radioactive waste were placed in mining waste dumps and tailing sites. Mines closed down in the 1990s but very little remediation took place before or after the mines were closed and milling operations ceased.

The good news is that this has now started to change. Most planned works have already been completed in Min-Kush, well ahead of schedule, with the project expected to come to an end this autumn. Radioactive hotspots have been covered, mine shafts closed, and buildings and structures properly disposed of.

A second, even larger pilot site in Shekaftar is close to the border with Uzbekistan. Works have proceeded at speed there too. All six mine shafts have been filled and closed, waste rock material relocated and safely stored, dilapidated industrial buildings demolished and the waste safely disposed of.

This vital work is funded by the Environmental Remediation Account for Central Asia (ERA), which pools much-needed donor funds to help the Kyrgyz Republic, Tajikistan and Uzbekistan remediate the most dangerous uranium legacy sites left by Soviet-era uranium production.

The fund was established at the EBRD in 2015 at the initiative of the European Commission and became operational in 2016.

A brighter future for the next generation

In Min-Kush, Head of the Town Council, Kanat Almambetov stresses the importance of these activities for his town. “We need to get rid of the uranium waste dumps. We need the mines to be sealed up and the waste removed,” he says. “It’s all over the internet and obviously bad PR for Min-Kush. We want the work finished as soon as possible, so Min-Kush can be a clean and safe place to develop tourism.”

Saparbek worries about the next generation, which needs to be able to find opportunities for work. He explains: “To have a decent life, that’s the main thing. I don’t have so long to live. But I want the young people to live well. That’s all I ask for.” 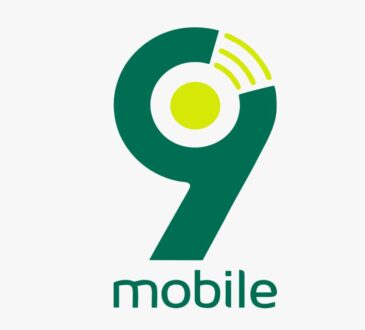 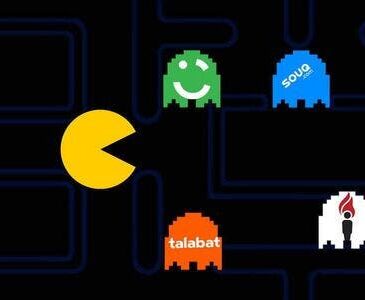 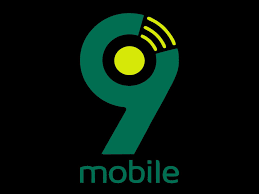 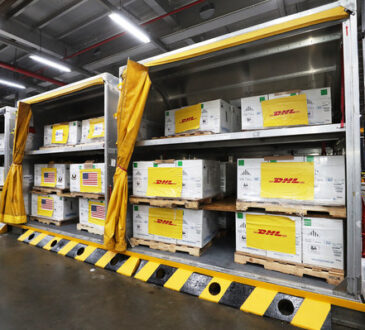