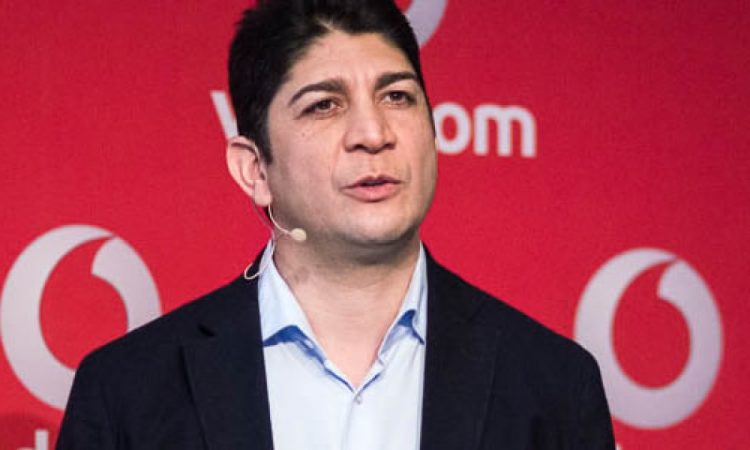 Vodacom Group restructured to split operations in its home market of South Africa from the rest of its business, as it focuses efforts on expanding the company to become a leading pan-African technology provider.

CEO Shameel Joosub said the move was due to the group taking responsibility for Vodafone Ghana at the start of April, alongside perusing growth opportunities in its international operations across Africa.

Among the focus areas across its footprint is accelerating its mobile money and related financial services business following a joint acquisition of IP for m-Pesa from parent company Vodafone Group. It is now run in partnership with affiliate Safaricom.

Vodacom also has ambitions to extend its range of digital services and, in its statement, reiterated interest in bidding for a licence in Ethiopia alongside Safaricom as part of a wider consortium.

Joosub added: “We needed to put the right structure in place to deliver on our ambition of becoming a leading pan-African technology company.”

He noted the new structure would allow it to both pursue opportunities in South Africa and “place heightened emphasis on our international portfolio and new growth areas to ensure that we continue to diversify our revenue streams.”

The standalone Vodacom South Africa business will be led by current director of special projects at Vodafone Group Balesh Sharma, who will take on the newly-created role of MD of the new unit at the start of July. Finance and technology directors will start on the same date.

Prior to his current role, Sharma was CEO of Vodafone Group’s troubled India JV Vodafone Idea, before quitting for personal reasons in August 2019. He was previously COO of Vodafone India. https://www.mobileworldlive.com

admin13 hours agoDecember 1, 2022
19
By Stuart Thomson Satellite operator SES’s new SES-21 satellite is now operational today at the orbital position of 131° West, following its launch on October 4. SES-21 will enable the operator to continue delivering C-band broadcast and radio services to American homes, as well as provide other critical network communications services to the US. SES-21 was successfully launched by United Launch Alliance (ULA) in tandem with SES-20 from Cape Canaveral, Florida. SES-20 and SES-21 are all-electric 702SP satellites manufactured and assembled in Los Angeles by Boeing. SES is launching five...

admin21 hours agoDecember 1, 2022
31
By Vaughan O'Grady Fibre to the home and fibre to the business (FTTH/FTTB) are continuing to make inroads into African...
TELECOMS

admin2 days agoNovember 30, 2022
17
By Stuart Thomson German fibre network operator Deutsche Glasfaser and Vodafone Deutschland have concluded a wholesale agreement for a period of at a minimum of 10 years that will give Vodafone nationwide access to the FTTH network from Deutsche Glasfaser. From autumn 2023, Vodafone will have access to the fibre network as part of the wholesale agreement. In the future, it said, Vodafone will be able reach up to six million additional households as a result. Deutsche Glasfaser said that the deal would bring it closer to its goal of...
TELECOMS

admin3 days agoNovember 29, 2022
25
By Godfrey Elimian MTN has launched its 5G network in Zambia, becoming the first mobile operator to offer 5G services commercially in the country. The telecommunications giants continue to provide 5G services across Africa following successful launches in South Africa and Nigeria, The leading mobile services provider in Zambia launched its fifth-generation mobile network after completing the 11-month-long trial of the revolutionary technology, enabling consumers to have fast-paced and indestructible internet speed. According to the CEO of MTN Zambia, Bart Hofker, the services cover approximately 65 per cent of the...
bahis canlı casino siteleri canlı bahis siteleri