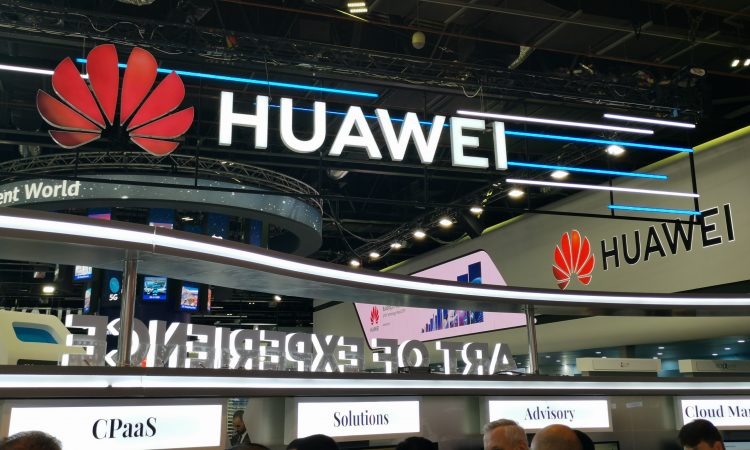 A coalition of seven telecoms associations warned small US operators had been left paralysed by a new law requiring them to replace Huawei and ZTE kit in their networks without delivering financial aid to cover their costs.

Groups including the Competitive Carriers Association; Wireless Infrastructure Association; NCTA, The Rural Broadband Association; and Telecommunications Industry Association urged politicians to allocate money to help operators comply with the law, signed by President Donald Trump in March, arguing they do not have the resources to do it alone.

They are seeking a US$2 billion reimbursement programme for replacement kit and an additional US$5 million to cover costs the Federal Communications Commission (FCC) expects to incur administering the programme.

The associations acknowledged the government has national security concerns about kit from Huawei and ZTE, but said “until funding is available, operators with this equipment do not have the financial resources to initiate the process to remove and replace it”.

Congress originally estimated US$1 billion would be needed to cover the costs, however while the legislation mandated a fund be established, it did not say who should foot the bill.

The request follows an earlier call for federal funding from FCC chairman Ajit Pai, who said it was “essential to successfully transition communications networks…to infrastructure provided by more trusted vendors”.