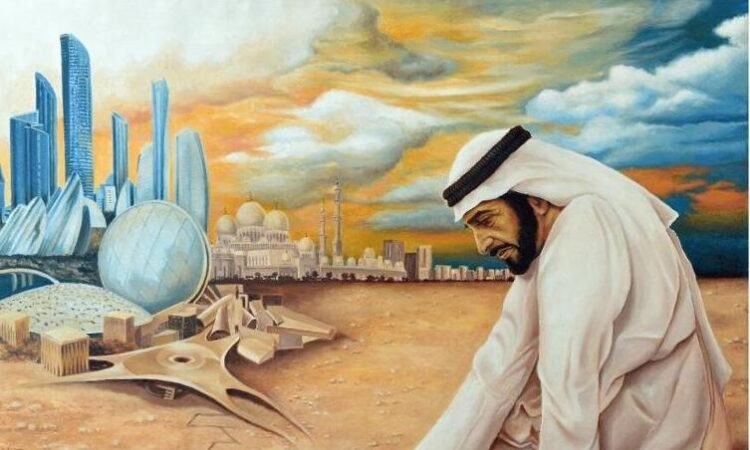 The 18th edition of the Abu Dhabi International Hunting and Equestrian Exhibition (ADIHEX) on September 27 – October 3 marks an opportune platform for Pencil Lab Design Studio’s first major participation in the massive event, the largest of its kind in the Middle East and Africa.

Featuring more than 800 brands and companies, the event is held under the theme of ‘Sustainability and Heritage… A Reborn Aspiration’, highlighting heritage, culture and authentic sports and their strong relation with Arab history.

As part of its inaugural participation in a major exhibition as a company, Pencil Lab, a UAE initiative, will showcase their artworks with three large oil paintings by Pencil Lab’s citizen artist, to highlight the strong connection of arts, like painting and photography, to Arab history and civilization.

The three paintings depict UAE’s Founding Father’s vision of Abu Dhabi from past to present – echoing a callback to a country’s rise to prominence, akin to the company’s budding origins.

– The first painting “Re:Visions” showcases H.E. Sheikh Zayed’s hand drawing in the sand with a background simulation ‘of greater things to come’. An allegory for a perceived sophisticated future drawn from humble beginnings.

– The second painting “Equine Equinox” marks a play on words, describing the horses separating light and dark clouds. Since equinoxes happen in March and September (in time for ADIHEX), which makes day and night of equal length, this marks a striking resemblance to the yin and yang approach.

Although this marks their first time at such a large event, Pencil Lab strives to make a statement with their range and capability in support of UAE’s efforts, as it prepares for the next 50 years. With the goal of fostering relevance and respect for such national events, whilst showcasing the company’s ideas and execution, Pencil Lab takes pride in their innovative approach of creating traditional art and illustrations using digital rendering techniques and composition. 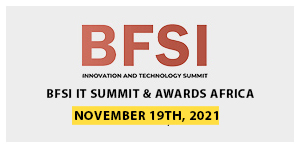 admin9 hours agoOctober 24, 2021
15
By Kingsley I. Ilechukwu, Correspondent Lagos As internet penetration and digital adoption see a significant rise in Africa, IT leaders... 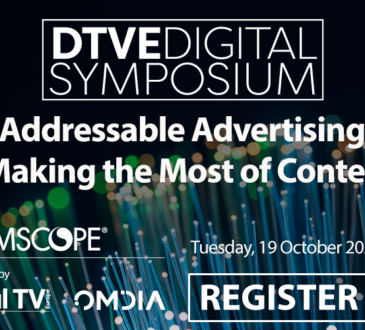 admin10 hours agoOctober 24, 2021
14
By DTVE Reporter Digital TV Europe has announced the fourth session of the DTVE Digital Symposium on the future of... 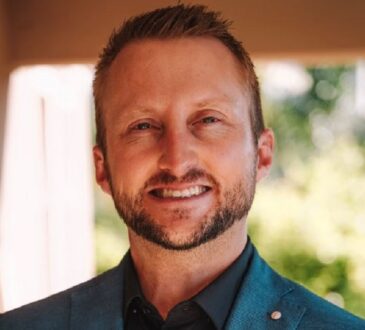 admin3 days agoOctober 22, 2021
39
By Kingsley I. Ilechukwu, Correspondent Lagos For organizations large and small, the year 2020 was the longest year ever. The...