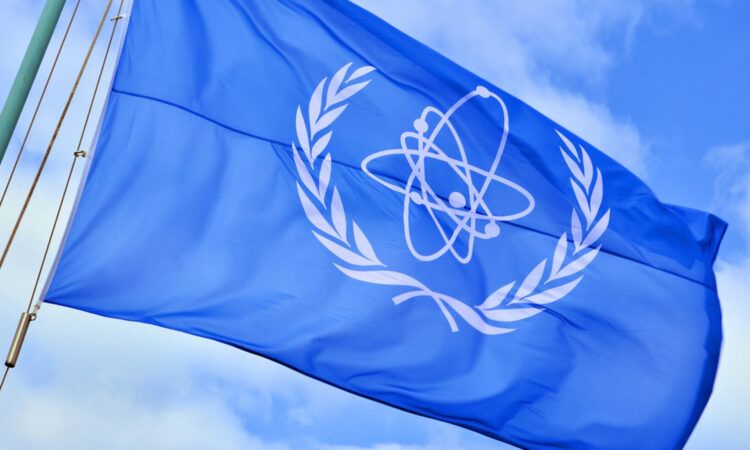 IAEA Director-General Rafael Mariano Grossi has been informed by Australia, the United Kingdom and the United States of an 18-month trilateral effort between these three countries “to identify the optimal pathway to support Australia’s acquisition of a conventionally armed, nuclear-powered submarine capability for the Royal Australian Navy”.

The Director-General has also been informed by the three countries that a critical objective of this cooperation will be to maintain “the strength of both the nuclear non-proliferation regime and Australia’s exemplary non-proliferation credentials” and that they will be “engaging with the IAEA throughout the coming months”.

The Director-General notes that the three countries have informed the IAEA at an early stage on this development. The IAEA will engage with them on this matter in line with its statutory mandate, and in accordance with their respective safeguards agreements with the Agency.

admin1 month agoSeptember 13, 2021
104
By Joanne Liou, IAEA Office of Public Information and Communication While the IAEA may be best known for its work... 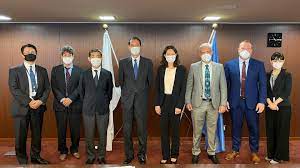 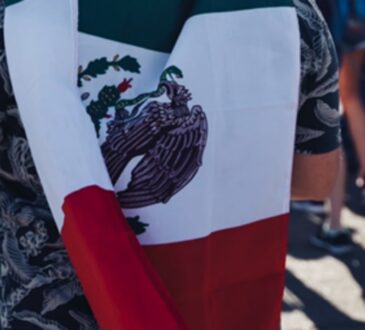 admin2 months agoSeptember 6, 2021
114
By Godson Umejiego, Correspondent USA The US Equal Employment Opportunity Commission (EEOC), the US Department of Labor and several other... 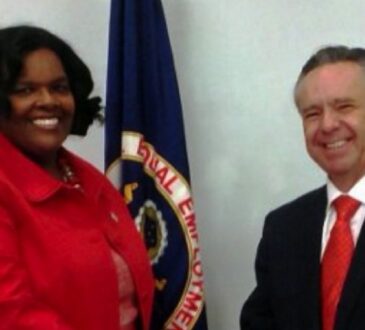