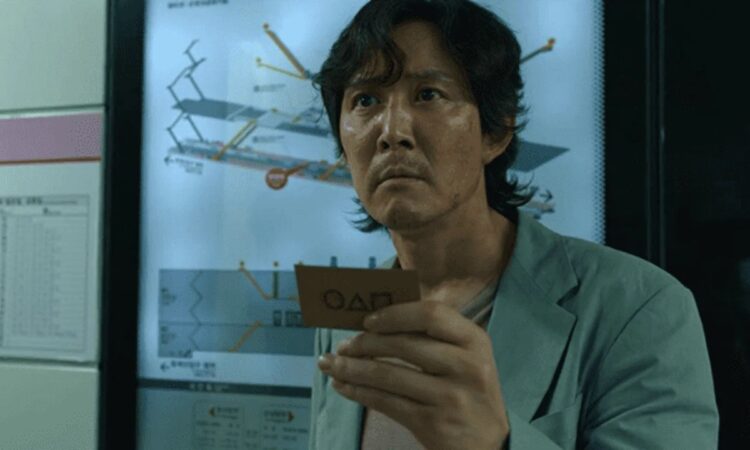 Hulu’s president Kelly Campbell has departed the Disney-Owned streamer after less than two years in the job, with US reports suggesting the exec is heading to NBCUniversal (NBCU).

No reason was given for Kelly Campbell’s departure but in a note to staff, Disney’s Rebecca Campbell said Hulu “remains an important part” of its DTC strategy.

Campbell’s next move has not been confirmed but US reports suggest she is in talks with NBCU over a top job at its streaming service Peacock.

The streamer, which launched last year, is on the look out for a new president after Gidon Katz departed his role as NBCU’s DTC president.

Campbell joined Hulu in 2017 following more than a decade with Google. She then became president in 2020, after Disney revamped its streaming operations last year.

Disney is in the process of taking full control of Hulu, following a deal with NBCU parent Comcast. It means the Mouse House, which already has full operational control, will assume full ownership in 2024. 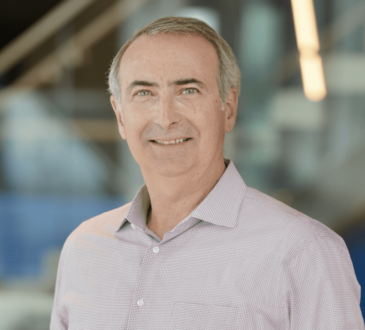 admin10 hours agoOctober 24, 2021
15
By Stuart Thomson Satellite operator Intelsat’s CEO Stephen Spengler is to retire as CEO when the US-based company emerges from... 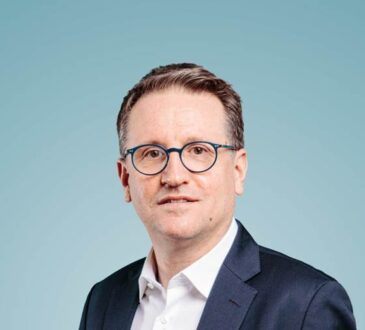 Eutelsat CEO Belmer To Take Over At Atos

admin3 days agoOctober 22, 2021
42
By Jonathan Easton Eutelsat CEO Rodolphe Belmer is leaving the company to take over as the chief exec of IT... 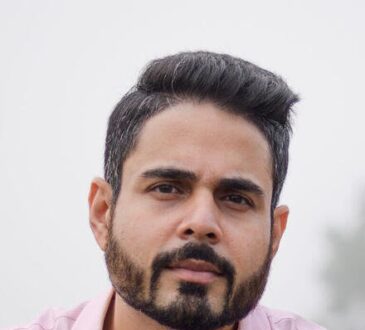 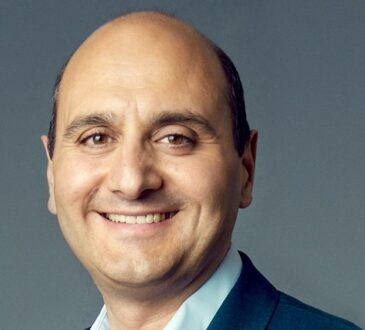 admin1 week agoOctober 15, 2021
60
By Richard Middleton BBC Studios (BBCS) has appointed interim chief Tom Fussell as its permanent CEO after more than a...