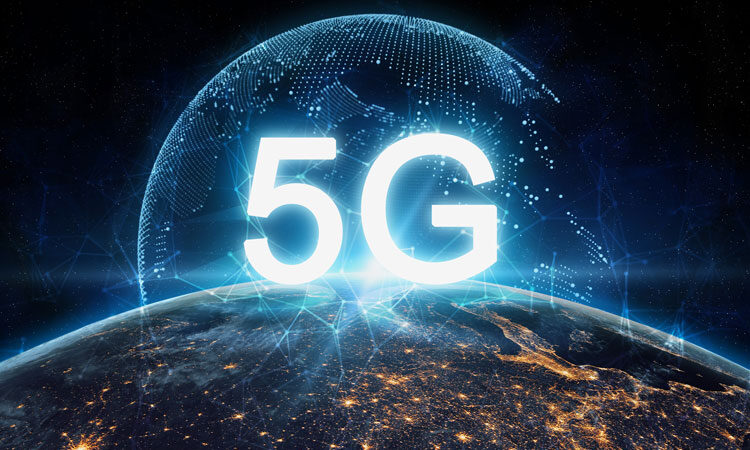 The 3.45 GHz auction of 100 megahertz of midband spectrum raised more than US$672 million in its first two rounds of bidding.

The auction reserve price is US$14.7 billion. Three additional rounds of bidding are scheduled for today.

COO at Bitpath and former chief data officer and legal advisor on the FCC’s Incentive Auction Task Force, Sasha Javid is once again providing auction tracking that can be found here. According to those figures, the license areas with the highest demand after the second round of bidding are New York, New York; Los Angeles, California; Houston, Texas; San Francisco, CA; and Chicago, Illinois.

There are 33 qualified bidders participating in the 3.45 GHz auction, also known as Auction 110. All three national cellular network operators are participating, as well as Dish Network (reportedly bidding under the name Weminuche LLC), US Cellular and a number of small and regional network operators. Telecom-focused private equity company Grain Management, which bid US$1.277 billion for 10 C-Band licenses and was the fifth-highest bidder overall, is participating as NewLevel III.

The auction offers up 100 megahertz of prized midband spectrum, divided into ten 10-megahertz blocks, licensed by geographic areas known as Partial Economic Areas (PEAs), for a total of 4,060 flexible-use licenses across the contiguous United States. But there are some caveats that come along with the use of the band. The FCC has placed some limitations on how much of it that any single bidder can accumulate: Bidders can’t hold more than four out of the 10 available licenses in a given PEA, or 40 megahertz of spectrum. In addition, there are nearly three dozen areas around the country where licenses winners will have to coordinate their use of the band with existing incumbent military systems; those areas include military training facilities, Navy home ports, shipyards and military test sites. The Department of Defense has been using the 3.45 GHz band for high- and low-powered radar systems, including fixed, mobile, shipborne and airborne systems, as well as testing and training related to those systems. For a deeper dive on the coordination locations, check out Javid’s auction tracking page.

The FCC has noted that the 3.45 GHz band, plus the neighboring 3.5 GHz CBRS band and the 3.7 GHz C Band spectrum, represent 530 megahertz of contiguous midband spectrum for 5G. Acting FCC Chairwoman Jessica Rosenworcel said that the build-out requirements for 3.45 GHz are the “most aggressive build-out obligations of any spectrum auctioned for 5G to date. … We insist on getting infrastructure built twice as fast as what the agency has required in other recent 5G bands.” 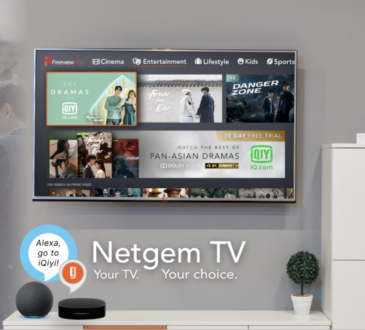 admin6 days agoOctober 19, 2021
53
By Jonathan Easton Canal+-owned Thema and iQiyi have partnered for a commercial launch in the UK and Ireland on Netgem... 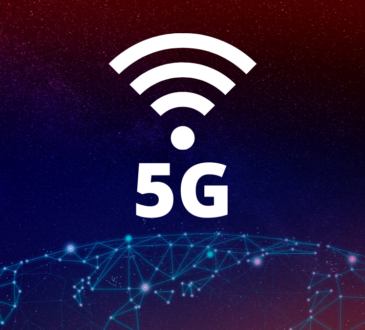 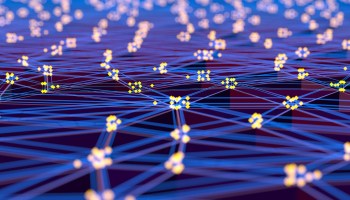 ‘Just A Year Ago, It Sounded Like Science Fiction’: How Virtual Testing And Massive Automation Play Into Dish’s Metwork Strategy 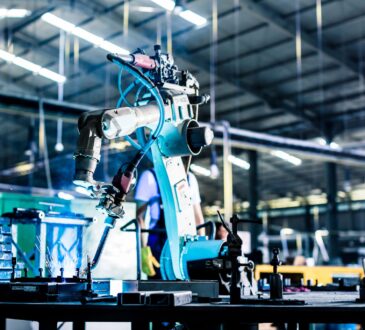 admin2 weeks agoOctober 14, 2021
59
By Juan Pedro Tomás What is automated quality assurance and how it could improve manufacturing processes? Quality assurance (QA) is...