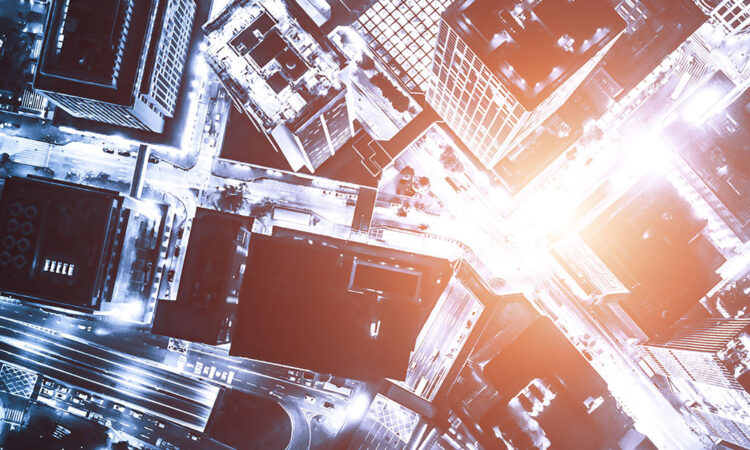 Some central banks are currently debating whether to tighten monetary policy to fight inflationary pressures, after having eased decisively in response to the COVID-19 shock. In making such decisions, central bankers have to consider how much businesses and consumers will respond. The structure of the financial system and the future expectations of consumers and businesses are key drivers of how effective monetary policy actions will be. Yet there’s another, overlooked, driver: corporate marketower. New IMF staff research has found ever larger and more powerful companies are making monetary policy a less potent tool for managing the economy in advanced economies, all else equal, write ROMAIN DUVAL, DAVIDE FURCERI and MARINA M. TAVARES.

Market power has risen in many advanced economies and emerging market countries in recent years, as seen in price markups—the ratio of a good or service’s price to its marginal cost of production, concentration, or profits. For example, recent IMF work finds that global price markups have increased by more than 30 per cent, on average, across listed firms in advanced economies since 1980, and twice as fast in digital sectors. In addition, the COVID-19 recession is likely to amplify these trends. Large corporations are expected to gain market share vis-à-vis small businesses, which are at greater risk of insolvency.

Our study finds that firms with greater market power respond less to monetary policy actions, possibly because of their bigger profits. Larger profits make these firms less sensitive to changes in external financing conditions, such as those triggered by central banks’ decisions. For example, as of March 2021, Apple had over US$200 billion in cash and investment in marketable securities, while Alphabet had over US$150 billion. Firms with such large cash cushions can decide on investment and other projects without having to worry about how easily they could tap other funding sources. In contrast, firms that face greater credit constraints, such as young, low-markup firms, are much more responsive to monetary policy actions than older, larger, higher-markup corporations. It could also be that firms with greater market power rely less on funding sources whose conditions respond swiftly to monetary policy actions, such as bank credit.

Specifically, using data for the United States and a panel of 14 advanced economies, we find that high-markup firms respond a lot less to a monetary policy shock—an unexpected change in the policy rate—than the average firm in the economy. For example, in the US, a 100 basis point increase in the policy rate causes a low-markup firm to cut sales by about 2 per cent after four quarters, while a high-markup firm barely reduces its sales. Results for the panel of advanced countries are qualitatively similar.

On top of being generally harmful to business dynamism and growth, excessive market power can also hamper central banks’ ability to stimulate economic activity during recessions, and to cool it down during expansions. In principle, if monetary policy is less powerful, central banks could just use more of it—by easing more aggressively to fight a recession, for example; however, this approach may not be fully successful in advanced economies when so many central banks are constrained by the effective lower bound on interest rates, and also face (actual or perceived) limits to quantitative easing—such as financial stability concerns from very large and persistent asset purchases. Conversely, greater market power implies that, should inflationary pressures become persistent, central banks may need to tighten monetary policy more aggressively than would be the case in a more competitive economy, all else equal. Lower-markup firms and more competitive industries would be hit disproportionately. More broadly, aggressive tightening might put the recovery at risk. One silver lining is that market power may dampen the passthrough from higher input costs to output and inflation in the first place, all else equal—market power can reduce the response of inflation and output to a wide range of macroeconomic shocks beyond just monetary policy shocks.

These considerations further strengthen the case for reforms to increase competition in advanced economies. High on the agenda are enhancements to competition law and policy frameworks. These include, depending on the jurisdictions, tighter merger control—particularly when it comes to dominant firms, stronger enforcement of abuse of dominance, greater reliance on market investigations, and more specific measures to cope with the fast-changing digital economy.

Policymakers will need all available tools to secure a dynamic, sustainable, and inclusive recovery. Curbing corporate market power would not only support the recovery directly by stimulating investment, innovation and wage growth, but also indirectly by making monetary policy more powerful. Encouragingly, improvements in antitrust frameworks are currently under consideration in key jurisdictions.

Editor’s Note: Follow this link to read the charts in the original article:

Is It Time For You To Hire A Chief Artificial Intelligence Officer?

admin13 hours agoJuly 27, 2021
24
While some companies like ExxonMobil and Qualcomm already have a Chief Artificial technology Officer in their C-suite, most companies in... 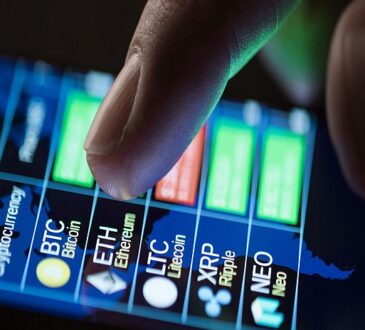 Cryptoassets As National Currency? A Step Too Far

admin2 days agoJuly 26, 2021
31
Low-income countries have been hard hit by the coronavirus pandemic. Their large financing needs are only likely to grow as...

admin5 days agoJuly 23, 2021
50
Climate action is gaining momentum. Since the 2015 Paris Agreement, countries have intensified climate action and many have committed to...