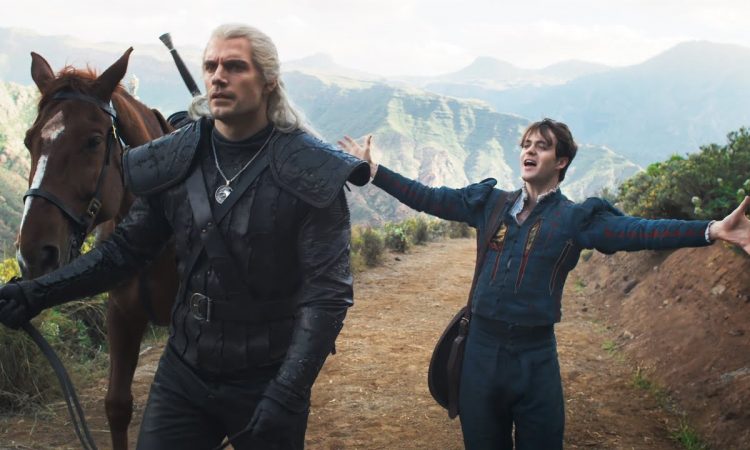 Despite adding an extra 2.2 million subscribers globally in the most recent quarter, Netflix has actually lost users in Sweden for the first time in almost a decade.

According to Mediavision, the streaming giant shed approximately 110,000 subscribers in the Nordic country year-over-year – the first time it has lost customers since launching in the country in 2012.

In spite of the dip, Netflix still continues to be the streaming leader with approximately 1.5 million paying households in Sweden, though its market share is shrinking. Likely due to its increasing ubiquity and the “pull-forward effect” of the pandemic, Netflix saw diminished growth in Q3 across the EMEA region.

The Swedish market has added 700,000 new SVOD subscribers in the past year thanks to the launch of new services like Disney+ and the continued growth of Nordic Entertainment Group’s Viaplay in the country.

The report explains the significant growth – 7 per cent of the entire country’s population added SVOD subscriptions over the past 12 months – by the trend of subscription stacking. It noted that this is the first time that Swedish SVOD households now subscribe to more than two services on average, with an appetite to add more.

CEO of Mediavision, Marie Nilsson said: “The third quarter presents an interesting development on the Swedish market. For the first time, SVOD-households subscribe to more than two services. It is also the first time that we see a decrease for Netflix. We believe that overall growth will continue, especially given the fact that we are approaching the big holidays.” https://www.digitaltveurope.com