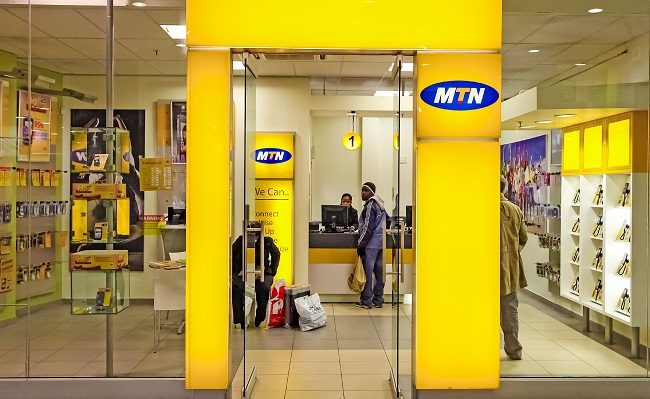 MTN filled the roles of two key positions, appointing a CEO for its Nigeria subsidiary and a new chief risk officer at group level, both of which will take effect from 1 March 2021.

Moolman, in turn, was handed the newly-created role of group chief risk officer, following a five-year stint as the MTN Nigeria chief, along with a prior role as its CFO.

The company explained it had created a chief risk officer role as management of enterprise-wide risk had become integral to its growth strategy: Moolman is expected to bring extensive operational and financial expertise.

He will remain on the MTN Nigeria board, before being appointed to other supervisory boards given his new responsibilities.

On Toriola’s appointment, MTN credited him with overseeing steady progress of operating companies in West and Central Africa, in particular his success in turning around the fortunes of MTN Ivory Coast and MTN Cameroon over the past two years.

A successor for Toriola’s VP role will be announced after MTN’ Group’s strategy review is completed by the end of November, added the company. https://www.mobileworldlive.com

admin11 hours agoDecember 1, 2022
30
The global leader in safeguarding enterprises from digital attacks with modern defense, HUMAN Security, Inc. (formerly White Ops) Thursday announced the appointment of Anuj Kumar as CRO and Gavin Reid as CISO. Reid will also lead the Human Collective, a partnership programme made up of industry leaders dedicated to disrupting the economics of cybercrime through collaboration, information sharing and standard setting. HUMAN has experienced a momentous 2022, kicking off the year with the announcement of a $100 million growth funding round led by WestCap and NightDragon; the summer merger with...
CORPORATE APPOINTMENTS/DEPARTURES

admin11 hours agoDecember 1, 2022
41
By Andy Fry Christoph Schneider has taken over as country director of Amazon Prime Video in Germany and Austria, following the recent departure of Kaspar Pflüger. Pflüger, who left at the end of October, had only been with the platform for six months before he left. Schneider is an internal appointment who predates Pflüger’s arrival. The former MD of Pro7Sat1, When Pflüger joined the company in early 2022 he took over some of Schneider’s remit. Now, Schneider will take back those responsibilities – along with a new title. As country...
CORPORATE APPOINTMENTS/DEPARTURES 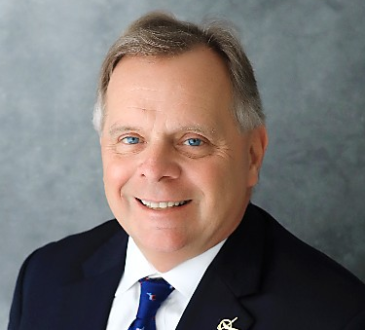