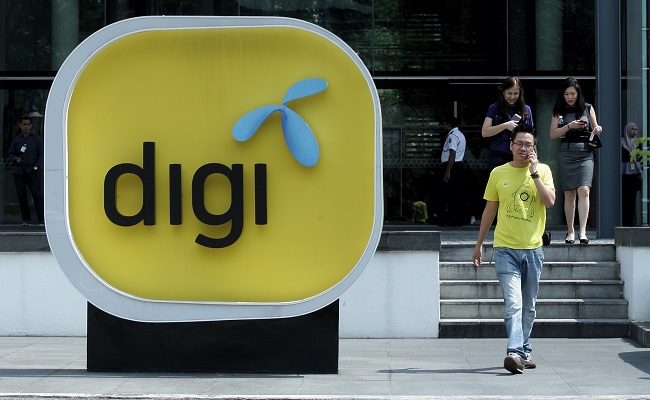 Malaysia-based operator Digi recorded continued weakness in profitability during Q3, but made marginal revenue gains on increases in prepaid tariffs and handset sales.

CEO Albern Murty said the company navigated well through a difficult time to “deliver a better quarter”, noting it expanded its range of value-driven offerings, launched fibre broadband nationwide, and modernised it distribution and network capabilities.

Murty said the company remains focused on financial resilience by prioritising investments in strategic areas to improve affordability for customers and drive growth.

Digi predicted a low to medium single-digit decline in full year service revenue, with capex expected to remain at the 2019 level of MYR548 million. 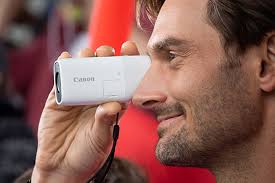 Get Closer To The Action With The Canon PowerShot ZOOM 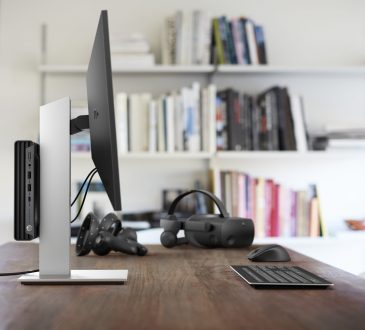 admin1 month agoOctober 13, 2020
234
By Kingsley I. Ilechukwu HP Monday released a new range of devices and solutions for the Nigerian and other markets,...