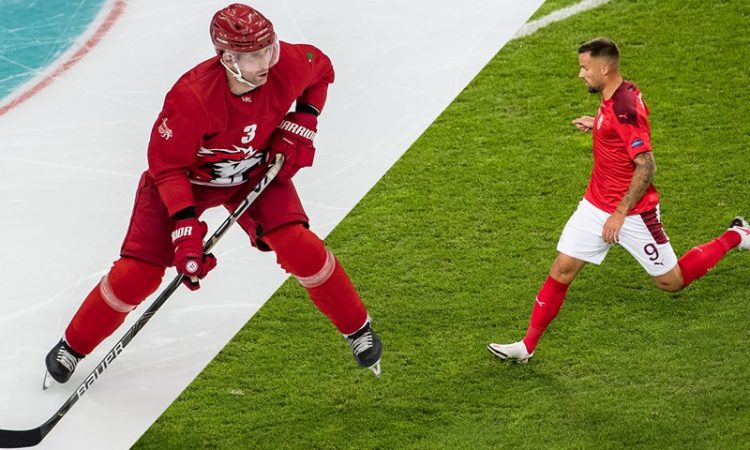 The move, which follows a reciprocal deal struck between the pair in July whereby the pair agreed the distribution of iMySports, and Swisscom-backed pay TV offering Teleclub on each other’s platforms, comes as UPC suffered a reverse in the form of a decision by the Swiss competition watchdog over its exclusive rights to Swiss ice hockey.

COMCO fined UPC CHF30 million(US$33.17million) for its refusal ahead of this year’s agreement to provide its live coverage of ice hockey to Swisscom.

The regular said that UPC’s 2016 deal, which gave it exclusive rights to the Swiss Championship from 2017-22 gave it a dominant position in airing ice-hockey on pay TV.

COMCO said that UPC’s refusal to sell on coverage to Swisscom constituted an abuse of this position.

The regulator said it had sanctioned Swisscom for a similar offence in May 2016, when it held the rights.

UPC said it would appeal the decision before the Federal Administrative Tribunal.

The Swisscom-UPC deal signed in the summer brought to an end a long period of sometimes acrimonious dispute between the pair over access to sports following the launch of MySports three years ago, based on UPC’s exclusive deal for popular ice-hockey rights. That deal and the launch of the service broke an effective monopoly of Cinetrade, the owner of Teleclub in which Swisscom holds a majority stake, in premium Swiss sports rights.

“We are delighted to once again offer Swiss National League ice hockey to our blue TV customers,” says Head of Entertainment at Swisscom, Wolfgang Elsässer.

Swisscom customers will be able to watch the MySports package alongside Swisscom’s existing blue Sport package content, giving them access to every match in the top Swiss football and ice hockey leagues, as well as games from the UEFA Champions League, the UEFA Europa League, the Bundesliga and other European football leagues, and the European and North American hockey leagues.

UPC Switzerland said that 3.3 million households in Switzerland could now receive the full MySports offer via their TV provider. The service is available to Swisscom subscribers or CHF 25 a month.https://www.digitaltveurope.com