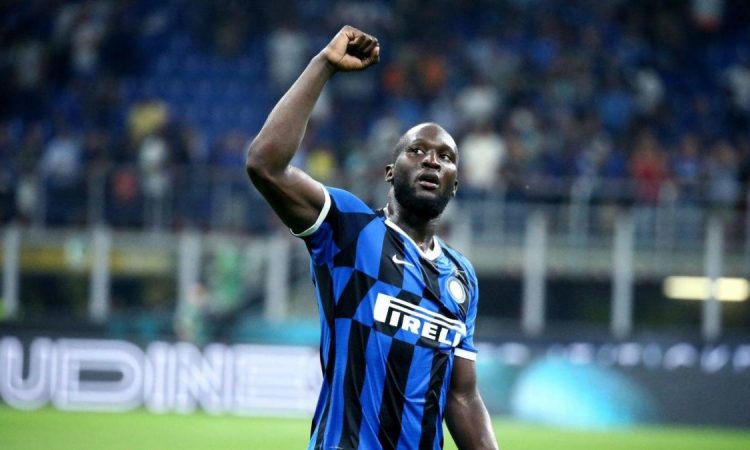 Serie A and its respective clubs will enter into exclusive talks with a CVC-led private equity fund consortium over sale of a stake in its new media business.

The Italian top flight football league had previously announced the launch of a new company to manage its broadcast rights for a decade. As a part of this launch, a stake would be sold to a group of third-party interests in order to raise funds..

There had been a number of bids put forward, including one from Bain and NB Renaissance, but 15 clubs opted to vote for a consortium led by CVC Capital. The president of Torino FC Urbano Cairo said that the preferred bidder offered €1.65 billion(US$1.94billion) in exchange for a 10 per cent stake, though the intricacies are yet to be confirmed.

The new company, the league has said, will help it manage the financial fallout from the ongoing Covid-19 pandemic while also growing its broadcast business.

While being one of Europe’s top five leagues, Serie A is significantly behind the likes of the English Premier League and German Bundesliga in terms of broadcast revenues. In its most recent deal, set to expire in 2021, Serie A generated €1.35 per season in broadcast sales while the English league made €3.5 billion – more than 2.5 times the total.

Sports rights are expected to be depressed in the coming years as a result of the pandemic – something we have already seen in Germany.

It is hoped that the CVC-led consortium could help weather this storm, with the body reportedly having already held talks with Amazon and TIM. CVC is said to be keen on new entrants in order to break the duopoly of Sky and DAZN https://www.digitaltveurope.com