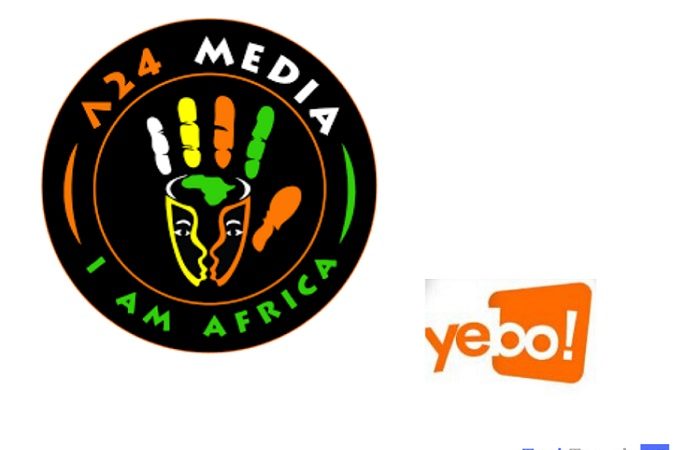 The spirit of Africa has lived through oral narratives for generations and documentation of the continent through digital stories is a quest many lovers of Africa have been yearning for with little to celebrate about. Hope is rising as this quest has been satisfied  as about a month ago, Africa’s largest content house launched the first factual Video on Demand platform on the continent, www.Yebo.live.

The aim was simple, to show case the side of the continent that A24 Media’s crews experience while on assignments, the fun and adventurous, resilient and innovative while remaining brutally honest to how we tell our stories. A24 Media has covered the continent for over 12 years and says it is excited to start this new journey of sharing the Africa it has seen.

Few weeks after the launch the support has been overwhelming, interests from far and wide have spiked in a few weeks from thousands to a few ten thousand and the numbers keep growing. Many have made Yebo home, a place to come back every day to watch more stories.

On shows, Yebo has content on present day heroes, the change agents of the continent in Agriculture and Animal welfare. Tech, health, sports and culture are also available in the diverse offering of content available on yebo.

Media Entreprenuer and A24 Media’s founder Asif Sheikh believes time for platforms like Yebo is right: “I strongly feel our journey could be a game changer for the African media industry. A few years back the change the African audience craved for became available, but the metamorphosis is not complete yet, that is why as Yebo, we endeavor to show case a different side of the continent, this we believe is part of the diversity in content that has been missing, and we hope it will be a nudge to others to want to tell these kinds of stories that the mainstream media is not profiling.”

According to Sheikh, while Yebo’s  content portfolio keeps growing, engaging its audience and making sure they feel close to the story remains his platform’s  ultimate aim. Recently, he said, A24 launched a watch party concept where once a week it screens its content to the public and engage them in a discussion where it gets to give more context to the story and make them understand the story better.

He notes that as the current pandemic ravages village to village, cities and countries, leaving more people homebound, the creative economy is among the worst hit, saying although the topsy turvy nature of things might be the new normal for months, Yebo believes in leading the way of telling the African story.

Through it’s stock footage addition to the site, Yebo is giving creative filmmakers with stalled projects a chance to use its vault of over 16,000 hours of raw archive to complete on pending projects. As phase one of the Yebo concept takes a firm shape,  he added, A24 is ready to engage gears on phase two that will scale the platform to the next level.

As A24’s  founder engages interested strategic partners, its vision remains resolute, to be the ultimate guide to Know Africa, Be Africa.