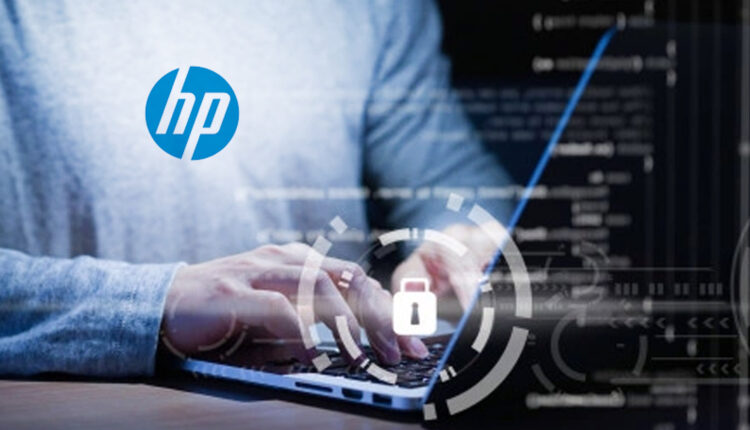 HP Inc. has released its HP Wolf Security Rebellions & Rejections report, a comprehensive global study highlighting the tension between IT teams and employees working from home that security leaders must resolve in order to secure the future of work.

The findings show that IT teams have been forced into compromising security for business continuity at a time of rising threats. Making matters worse, their attempts to increase or update security measures for remote workers have often been rejected. This is particularly true for the future workforce of 18-24-year-olds – digital natives who feel increasingly frustrated with security getting in the way of deadlines, leading many to circumvent controls.

The new HP Wolf Security report combines data from a global YouGov online survey of 8,443 office workers who shifted to WFH during the pandemic and a global survey of 1,100 IT Decision Makers, conducted by Toluna. Key findings include:

·         Almost half (48%) of younger office workers (18-24 years old) surveyed viewed security tools as a hindrance, leading to nearly a third (31%) trying to bypass corporate security policies to get their work done.

·         48 per cent of office workers surveyed agreed that seemingly essential security measures result in a lot of wasted time – this rises to 64 per cent among those ages 18-24.

·         Over half (54%) of 18–24-year-olds were more worried about meeting deadlines than exposing their organization to a data breach; 39 per cent were unsure what their security policies say, or are unaware if their company even has them – suggesting a growing level of apathy among younger workers.

·         As a result, 83 per cent of IT teams believe the increase in home workers has created a “ticking time bomb” for a corporate network breach.

“The fact that workers are actively circumventing security should be a worry for any CISO – this is how breaches can be born,” comments Global Head of Security for Personal Systems, HP Inc, Ian Pratt. “If security is too cumbersome and weighs people down, then people will find a way around it. Instead, security should fit as much as possible into existing working patterns and flows, with technology that is unobtrusive, secure-by-design and user-intuitive. Ultimately, we need to make it as easy to work securely as it is to work insecurely, and we can do this by building security into systems from the ground up.”

The report highlights that many security teams have made efforts to curb user behavior to keep data safe. 91 per cent have updated security policies to account for the rise in working from home, while 78 per cent have restricted access to websites and applications. However, these controls often create friction for users, who resent the controls and push back on IT, leaving security teams feeling dejected and rejected:

·         37% of office workers surveyed said security policies and technologies are often too restrictive.

·         80% of IT teams experienced push back from users who do not like controls being put on them at home; 67% of IT teams said they experience complaints about this weekly1.

·         83% of IT teams said trying to set and enforce corporate policies around cybersecurity is impossible now the lines between personal and professional lives are so blurred1.

“CISOs are dealing with increasing volume, velocity and severity of attacks,” comments Chief Information Security Officer (CISO), HP Inc, Joanna Burkey. “Their teams are having to work around the clock to keep the business safe, while facilitating mass digital transformation with reduced visibility. Cybersecurity teams should no longer be burdened with the weight of securing the business solely on their shoulders, cybersecurity is an end-to-end discipline in which everyone needs to engage.”

Burkey continues: “To create a more collaborative security culture, we must engage and educate employees on the growing cybersecurity risks, while IT teams need to better understand how security impacts workflows and productivity. From here, security needs to be re-evaluated based on the needs of both the business and the hybrid worker.”

HP is helping organizations to secure the hybrid workplace by delivering transparent and unobtrusive endpoint security. With HP Wolf Security organizations benefit from robust, built-in protection from the silicon to the cloud, and BIOS to browser. It enables Cybersecurity teams to deliver user-friendly tools and help to ease restrictions, while also providing defense-in-depth and enhanced protection, privacy, and threat intelligence, gathering data at the endpoint to help protect the business at large. 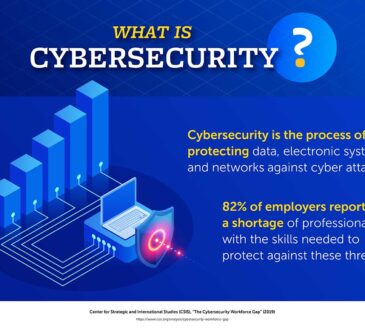 admin1 week agoOctober 15, 2021
65
By Alex Lawrence Cybersecurity has often taken a back seat in commercial conversations and product development for many reasons. Not... 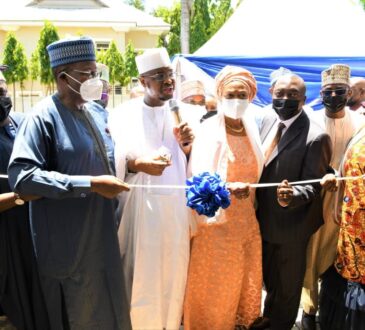 admin3 months agoJuly 30, 2021
182
By Juan Pedro Tomás S &I Corporation, a Korean building solution provider that is part of LG Group has released...