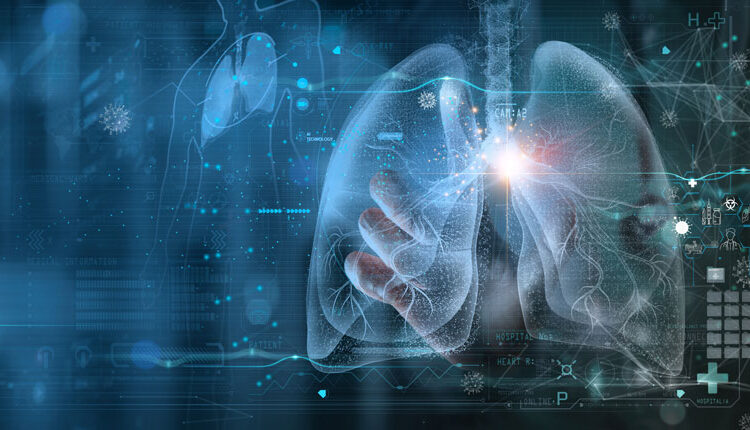 Much like its ancient Greek namesake, a new artificial intelligence tool dubbed Sybil may be able to see into the future—though its predictions are delivered to doctors rather than mythical gods.

The AI oracle was developed by researchers from MIT and the Massachusetts General Cancer Center, who trained it to calculate the probability that an individual will develop lung cancer within the next six years, according to a study published this month in the Journal of Clinical Oncology.

The software was designed to circumvent two major sticking points in standard lung cancer screening guidelines. For one, the researchers made a specific point of applying the tool to patients with no history of smoking, since the guidelines focus largely on current or past smokers, even as the rate of nonsmoker diagnoses has approximately doubled in recent decades.

The AI also aims to make screening more convenient for current or former smokers. The guidelines recommend that those over the age of 50 undergo a low-dose computed tomography (LDCT) chest scan each year, but fewer than 10 per cent of that group actually do so, according to the researchers—so the ability to predict up to six-year cancer risk from a single scan could help improve current diagnosis rates.

The deep learning AI algorithm was trained using a data set of more than 8,800 LDCTs from Mass General and 12,280 scans from Taiwan’s Chang Gung Memorial Hospital, the latter comprising a broader range of smoking histories, including some patients who had never smoked.

Once they’d trained it to recognize early signs of lung cancer, the researchers put Sybil to the test, applying the AI to the same group of more than 20,000 chest images plus another set of previously unseen scans collected from more than 6,000 participants in the National Lung Screening Trial.

Sybil’s accuracy in distinguishing between normal samples and disease was assessed as a measure of area-under-the-curve (AUC), in which a perfect score is 1.0 and random chance can achieve a 0.5. The AI was able to predict cancer within one year with an average AUC of 0.91 across all three data sets, with the highest score—an AUC of 0.94—for the mixed data set from Taiwan. Its six-year predictions dropped to a still-respectable average AUC of 0.79, with the algorithm scoring higher on the scans used in the training set than those added just for the testing phase.

With those promising results from the retrospective study, the researchers said in a Mass General release that they’re now planning to launch a prospective clinical trial of the AI that would not only test how well Sybil works in real time but also examine whether the tool fits into radiologists’ existing workflows. In the meantime, they’ve made Sybil’s code publicly available.

“In our study, Sybil was able to detect patterns of risk from the LDCT that were not visible to the human eye,” said a lung cancer medical oncologist at Mass General and corresponding author of the study, Lecia Sequist, M.D.,. “We’re excited to further test this program to see if it can add information that helps radiologists with diagnostics and sets us on a path to personalize screening for patients.”

Future studies will also need to make a point of recruiting a more diverse set of patients, as the scientists noted that more than 90 per cent of the US patients whose scans were included in the retrospective study were white. 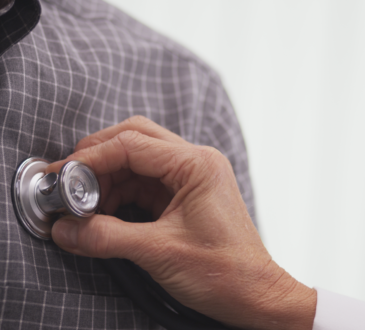 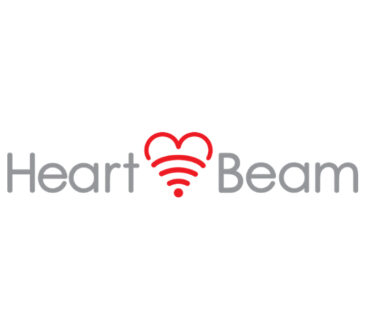 admin5 days agoJanuary 23, 2023
21
By Investor BrandNetworkk A cardiac technology company with a track record for innovation and cutting-edge technology, HeartBeam, recently announced that... 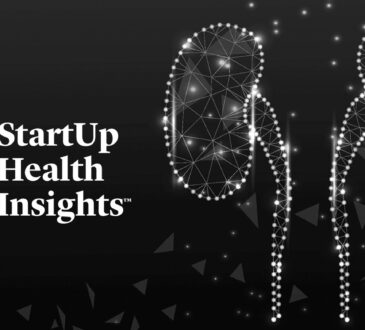 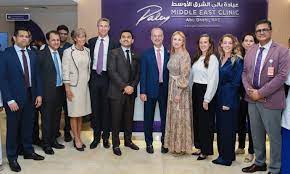