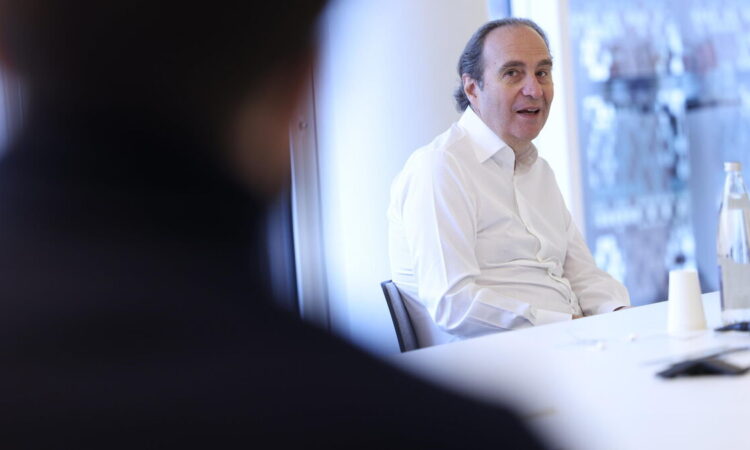 French regulator ARCOM has announced that it received three bids for its recently advertised national DTT frequencies by the January 23 deadline.

As expected incumbent operators TF1 and RTL-owned M6 are both seeking renewal of their existing DTT services. But they will face competition from NJJ, the investment vehicle controlled by French telco billionaire Xavier Niel, owner of Iliad.

ARCOM launched its call for applications on December 7 and will hear presentations from the three companies on February 15. Niel’s camp had called for more time, with Iliad Group VP Maxime Lombardini calling the time frame “extremely constrained” in terms of giving it time to negotiate terms with producers and creative organisations. However it is not a major surprise that Niel has managed to beat the deadline.

Each DTT candidate will have 90 minutes to pitch, with NJJ up first. The hearing, open to the public, will be broadcast on the Arcom website. It is not yet clear what NJJ is proposing, but it is likely to be a youth-oriented service. In an interview with ARCOM, Lombardini said traditional TV was being “massively deserted by the young” and that there was a need for a new, more innovative entrant to the DTT market.

Asked about the relevance of ISPs to DTT frequencies, Niel’s representatives have said that ISPs have access to interactive capability and data as well as a “great number of homes” that could be targeted with VOD offers and addressable advertising.

The regulator will assess each application according to a media law passed in 1986. Key criteria include public interest, support for the creative community, and their contribution to the pluralism of information and socio-cultural expression. For the first time, Arcom is also inviting applicants to make commitments in favour of major societal challenges, “namely education in the media, information and digital citizenship, protection of the environment and the fight against climate change.”

admin12 hours agoFebruary 1, 2023
38
By Godson Umejiego, Bureau Chief, The Americas The Federal Deposit Insurance Corporation (FDIC) has announced a 45-day extension to the...

admin13 hours agoFebruary 1, 2023
39
The US Environmental Protection Agency (EPA) is seeking comments on a new proposed public interest waiver for the Build America,...