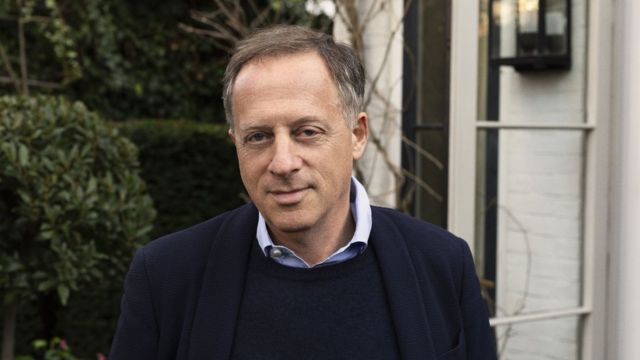 An influential government watchdog is to scrutinise the process that led to the appointment of Richard Sharp as BBC chairman. Conservative party donor Sharp has been at the centre of an ongoing controversy following reports in The Sunday Times that he was involved in arranging a guarantor on a loan for former PM Boris Johnson in late 2020, before subsequently being recommended for the lucrative BBC post.

Sharp has insisted that there is no case to answer and pre-empted the news of the investigation by asking the BBC to review any potential conflicts of interest to ensure that all appropriate guidelines have been followed. “We have many challenges at the BBC and I know distractions such as this are not welcome,” he said in a statement.

admin11 hours agoFebruary 1, 2023
53
By Rod Walton, EnergyTech Senior Editor One of the marvelous things about community, French writer Jean Vanier once concluded, is... 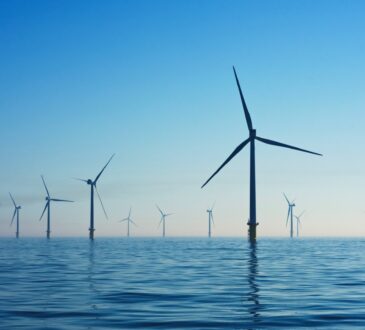