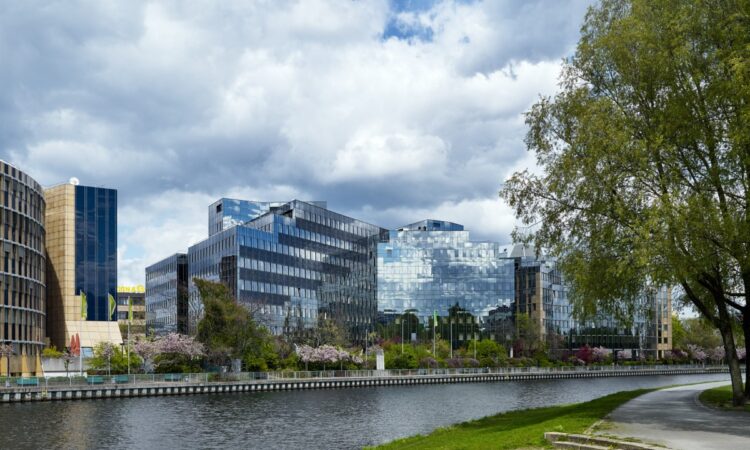 German cable operator Tele Columbus, which operates under the PŸUR brand, has appointed a new chief technology officer and a head of sales for the housing and infrastructure industry.

Tele Columbus has named Michael Fränkle as CTO. Fränkle comes from TDC Net A/S, the largest telecommunications provider in Denmark, where he most recently held the role of CTO. TDC Net was the infrastructure arm of the former Danish incumbent operator, now separated from service provider unit Nuuday.

Both Fränkle and Biechteler will join the Tele Columbus management board as of February 1.

The operator said that with these appointments, It was strengthening its focus on technology and cooperation with the housing industry, thus setting the course for further growth.

With this step, it said, the responsibility for the business areas that are of the highest strategic relevance for Tele Columbus will be placed directly in the management board.

Chairman of the supervisory board of Tele Columbus Marc van’t Noordende said: “The gigabit market in Germany is now being expanded with fiber optics. It is Tele Columbus’ clear aim to become one of the leading fibre providers in Germany. From our point of view, the company management must be close to the business, especially in the strategically decisive areas, and for this the P&L responsibility also belongs in the board of directors. We achieve that with the new structure. We are very pleased that we have been able to recruit a team of proven industry experts with many years of management experience for the now expanded Tele Columbus Management Board.”

Fränkle said: “For a fibre network operator like Tele Columbus, technology platforms and IT are the basis for successful business operations. With the Fiber Champion strategy, Tele Columbus has defined the clear aspiration to become one of the leading fibre providers in Germany. This requires modern and powerful infrastructure. In my new role as CTO, I will continue to develop and expand this together with the Tele Columbus team and the great technology and service partners.”

Biechteler said: “The housing industry is a particularly important customer group for Tele Columbus. The success of the cooperation is based on long-term relationships, a cooperative partnership at eye level and a range of products and services from the fibre network operators that is always technologically up to date. I look forward to further expanding and strengthening this close cooperation in my new role at Tele Columbus.” 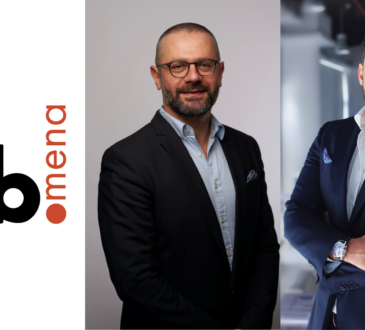 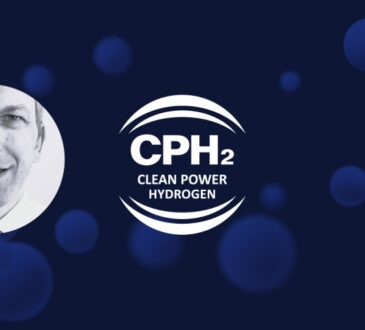 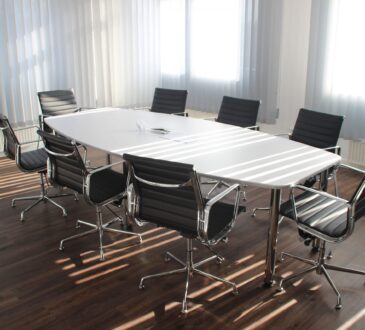