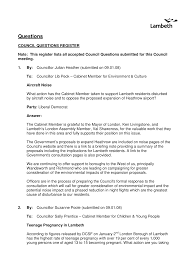 Ofcom is consulting on a request from Bristol-based community radio station, Ujima Radio, to change its key commitments.

A station’s key commitments form part of its broadcasting licence. They include the character of the service, its required programming, and accountability to listeners in the local area.

Ofcom states: “While we are minded to approve the requests, given the changes would significantly alter the character of the service, we are seeking views before making our final decision. We are particularly interested in hearing from the station’s target community. Responses must be submitted by 5pm on 17 February 2023.”

admin12 hours agoFebruary 1, 2023
38
By Godson Umejiego, Bureau Chief, The Americas The Federal Deposit Insurance Corporation (FDIC) has announced a 45-day extension to the...

admin13 hours agoFebruary 1, 2023
39
The US Environmental Protection Agency (EPA) is seeking comments on a new proposed public interest waiver for the Build America,...