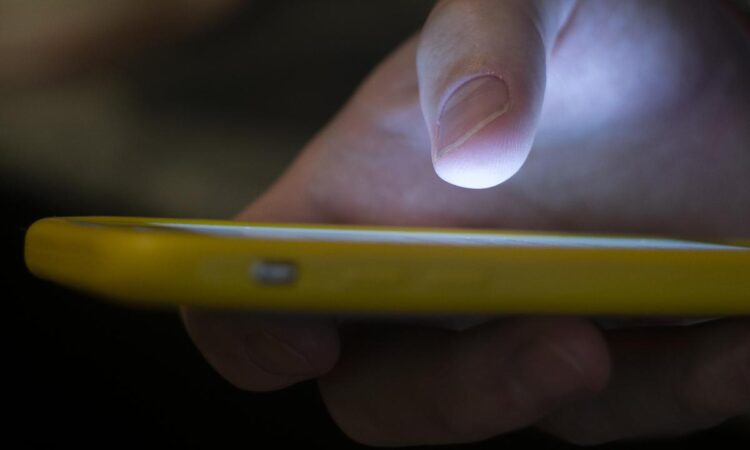 Telecom operators have expressed concerns over user privacy on the Telecom Regulatory Authority of India’s Calling Name Presentation (CNAP) proposal, under which phones would need to display the name of a caller, by extracting the name of the telecom subscriber from their SIM registration data.

“From data privacy aspect, we submit that the name of the telecom consumer is his personal data and under the prevalent jurisprudence on the subject, we understand that there is a requirement of telecom consumer’s consent in sharing his name with a third party,” Reliance Jio said in their submission to the telecom regulator. Reliance conceded that CNAP would be a “good to have facility,” but said that there were still a large number of devices that didn’t support the feature in the first place, such as inexpensive feature phones that have been outfitted with 4G technology.

“Though CNAP will be a step towards protecting the right of the called party to identify the caller against spamming, it will conflict with the privacy concern of the calling party who may not want to flash his/her name on to the screen of the called party,” Vodafone Idea said in its filing, adding that CNAP could be rolled out as an optional service.

Bharti Airtel similarly said that user privacy would have to be balanced while rolling out CNAP, but also proposed using predictive analytics to weed out people who “misuse” personal mobile numbers for commercial purposes. The caller ID system “should be considered only for telemarketer/ commercial users / A2P callers in the initial phase,” the telco said.

Truecaller — the popular private caller ID app that is likely to be impacted by the TRAI proposal — made its own submission, where it warned that using SIM registration data to display callers’ names was a fraught approach. Pointing to the widespread purchase of SIM cards with fake identity and the fact that individuals can register up to nine phone numbers in their name, the company’s chief executive officer Alan Mamedi contended that “the identity of the actual user of a mobile number may not be the same as the subscriber,” and that there was “immense value in crowdsourced information to solve the fraud and scam challenge”.

The Internet and Mobile Association of India (IAMAI), which represents digital industry firms, said that the proposal may particularly harm women. “The service will display a woman subscriber’s name and data, to every calling party whether or not she consents to it,” the association warned, adding that such “problems are gendered in nature and are likely to occur more for women than men and must be addressed”.

BSNL said that in the “initial phase of implementation CNAP service should be provided as a Value Added Service (VAS) with additional features for subscribers wherein subscribers are allowed to use their preferred name, commercial name, a public institution or non-governmental organisation’s name, trademark etc.” The state-owned telco said it was in favour of the caller ID system being rolled out, as consumers were “actively seeking” information on callers due to spam and fraud calls.

admin6 days agoJanuary 26, 2023
109
By Ryan Daws, TechForge Media Tens of millions of T-Mobile customers have had their details stolen in the operator’s latest...

admin1 week agoJanuary 24, 2023
67
By Godson Umejiego, Bureau Chief, The Americas On the development that The Mission to Skopje’s official Facebook page was recently... 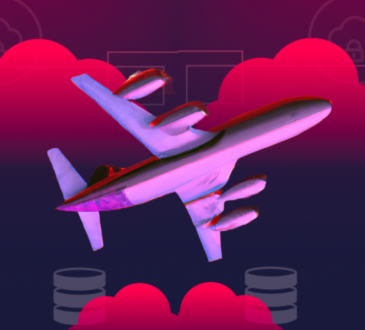 admin1 week agoJanuary 23, 2023
57
By Eureka Security Data breaches have become an all too common occurrence. No company is immune, including industry giants, like... 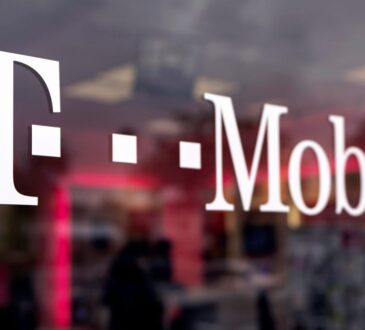