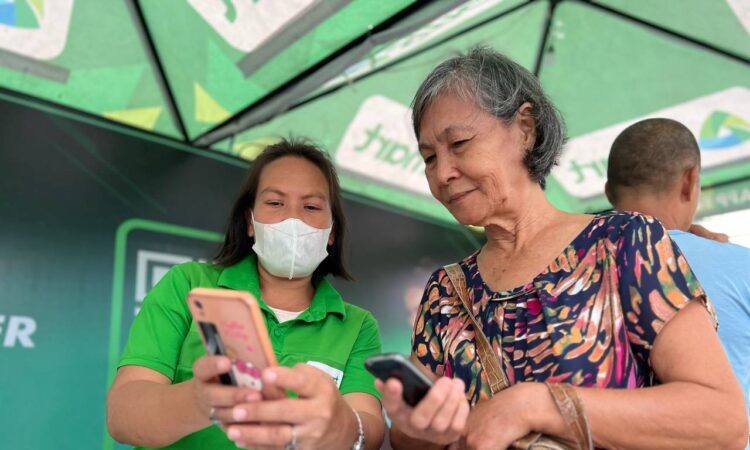 The mobile unit of PLDT, Smart Communications doubled the number of SIM registrations since early January, with the total count including prepaid, post-paid and corporate customers surpassing 10 million.

Nearly a quarter of its 2 million post-paid subscribers registered by 15 January. The prepaid count reached 9.4 million of its 66.6 million total. Some 182,000 corporate clients registered.

The operator advised subscribers in a tweet to register their SIMs to fight against online scammers and predators.

Dito Telecommunity reported 13.3 per cent, or 1.7 million, of its total subscribers registered.

The deadline for registration is April 26. 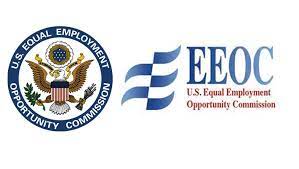 admin12 hours agoFebruary 1, 2023
54
The US Equal Employment Opportunity Commission (EEOC) held a public hearing to examine the use of automated systems, including artificial... 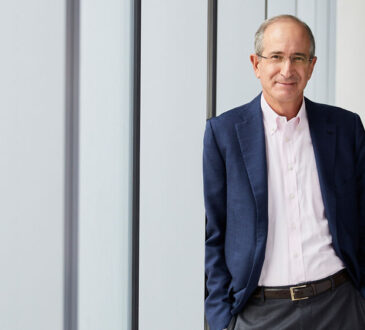