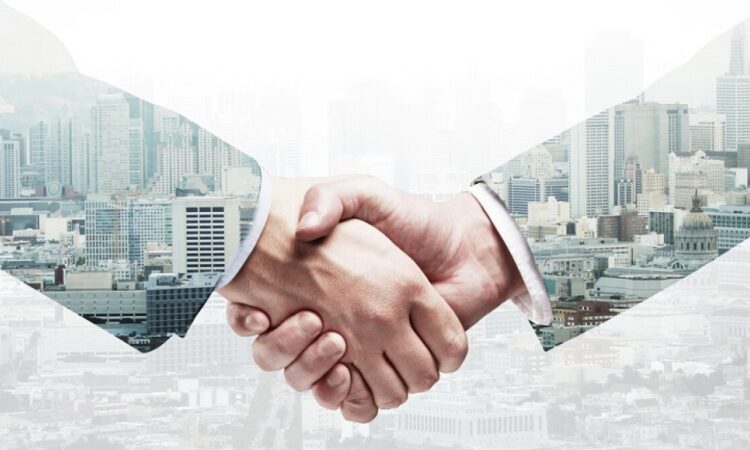 Incoming CISO Steve Hodges hopes his face-to-face approach to relationship building will help give the security team a louder voice in more decisions. He says he is focused on bolstering trust and giving partners the support they need.

Earlier this week, Government Technology reported that Steve Hodges had been appointed as Georgia’s new chief information security officer. We caught up with him to discuss his near-term plans for the role and the potential challenges he sees looming on the horizon.

Hodges has a long track record of work with Georgia, clocking more than 20 years with the state’s Department of Revenue in a variety of roles, but most recently as a disclosure officer and senior IT security manager. He replaces David Allen, who stepped down last October.

“What I’m looking forward to is building and strengthening relationships with our served agencies, focusing on them as our customers and ensuring that they have the tools to keep themselves secure,” he told Government Technology.

The need for improvements in risk management, employee training, increased security awareness and managing vulnerabilities are not lost on the incoming CISO.

“There are always challenges, and stepping into someplace brand new, you never really know what they are,” he said.

“I’ve been talking with some of the folks here, and one of the things I think that’s a challenge is agencies like to hold on to their piece of the pie,” he added.

As far as his personal style is concerned, Hodges said face-to-face interactions have always garnered more positive results, and he is looking forward to gathering as many agency perspectives as he can.

“I’m a face-to-face kind of person, and that’s the way I like to operate,” Hodges said. “So yes, I really like to get in front of folks and sit down with them and listen to what challenges they face in the security space so we can figure out how we can best serve them.”

Moving forward, he hopes this approach will build the sort of relationships that get the security side of the house involved in agencies’ decision-making processes. “I think it’s going to be strengthening the relationships we have with [agencies] so that they will invite us to the table more than they do, so we can really engage with them and help,” he said.