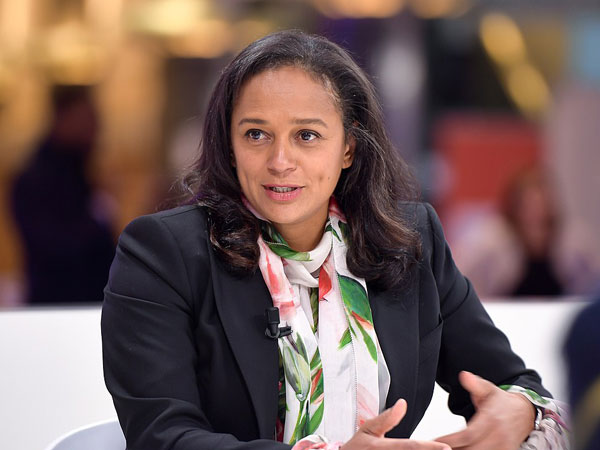 State-owned operator Nepal Telecom held back plans to launch a 5G trial this month on hold due to the lack of compatible smartphones present in Nepal, reported The Kathmandu Post.

Nepal Telecom spokesperson Shobhan Adhikari said only a “small number” of devices were compatible and present in Nepal to tap into the 2,600MHz frequency.

The operator gained permission to trial 5G in that frequency from the Nepal Telecommunications Authority and had already installed equipment for the trial.

The test has not been cancelled as the operator will spend up to three weeks to “identify the number of mobile sets and other devices supporting 5G”, before moving ahead with the test.

Nepal Telecom originally set November as the month to launch the test but delays were seen due to Nepal’s general election which took up the time of company officials.

The first phase of the trial is planned for the Kathmandu districts of Sundhara and Babarmahal. Adhikari added trials will be conducted in one location each across seven provinces.

Rival operator Ncell, an Axiata subsidiary, applied to conduct its own 5G trial in the country, reported The Kathmandu Post.

According to the Nepal Telecommunications Authority, there were 27.55 million 3G and 4G subscribers in mid-September last year across Nepal telecom, Ncell and Smart Telecom. 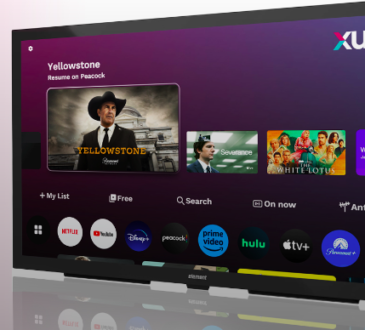 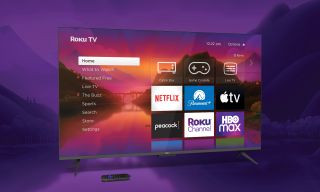 admin4 weeks agoJanuary 6, 2023
56
By Andy Fry Streaming platform Roku has used tech event CES 2023 to unveil plans for its own range of... 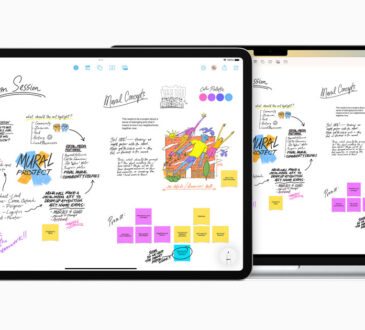