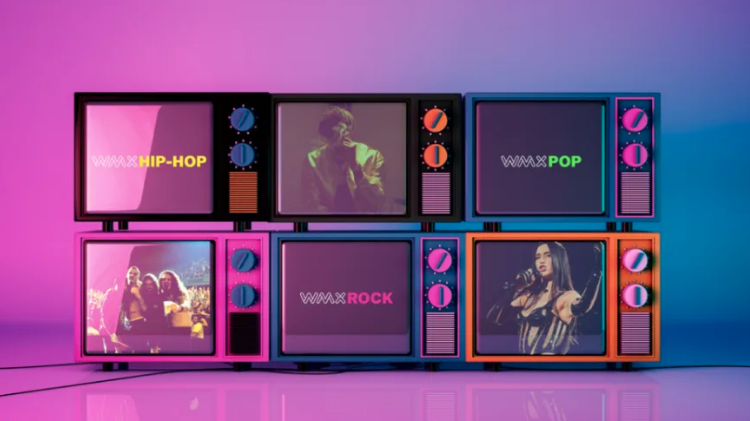 Warner Music Group’s editorial and engagement division Warner Music Experience (WMX) has launched three new FAST channels on The Roku Channel in the US. The move is the latest indication that music-based content is a key area of expansion for FAST, with MTV and Vevo-branded channels already active in the sector.

The three new channels are WMX Pop, WMX Rock and WMX Hip-Hop. They will be exclusive to Roku for three months before seeking distribution on other platforms.

WMX president Maria Weaver said: “FAST is growing twice as quickly as the general CTV market, and there is undeniable demand for music content in the FAST space. At WMX, we strive to bring our artists every opportunity to connect with their fans and to ensure that their content reaches fans everywhere they are.”

The new channels will feature music videos and concerts from Warner Music’s catalogue of artists as well as original programming from the company’s media brands, including UPROXX, HipHopDX, Songkick, Cover Nation, The Pit and Lasso Nation. There are also plans for the channels to premiere new exclusive series, such as “Iconic Records: Life After Death,” a show about the world’s most iconic albums.