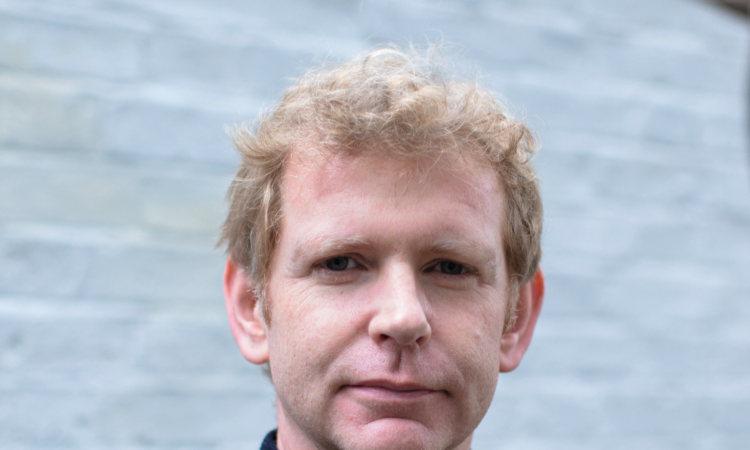 UK-based, BBC Studios-owned channel provider UKTV has appointed Tim Bertioli as its new director of media services, taking on responsibility for the technology and operations teams and leading a team of circa 50 staff.

UKTV’s technology team is responsible for delivering changes across the business, while the operations team encompasses a wide range of responsibilities from presentation scheduling to cloud media operations.

Overseeing UKTV’s five technology and operations teams, his day-to-day responsibilities will include the continuous development of a cloud-first media supply chain strategy and production workflows and leading UKTV’s information security, ensuring compliance with BBC group policies whilst delivering commercial projects, according to UKTV

Bertioli spent the past six years at Vice Media Group, with his current role holding responsibility for global media operations and technology functions. Prior to this, he spent over a decade with international broadcasters, including MTV/Viacom and NBCUniversal, leading engineering, infrastructure, and development teams through technology and systems change. he began his career in Soho post-production and outside broadcast with Formula 1 in the early 2000s.

Greaves said, “I am thrilled to be welcoming Tim to the UKTV and BBC Studios teams as Director of Media Services. The UKTV Technology and Operations teams have a strong culture of innovation and continuous improvement and I am eager to see how Tim applies his fantastic experience to the role.” 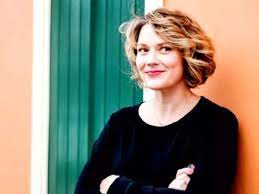 admin20 hours agoJanuary 27, 2023
26
The leader in digital identity, Prove Identity has announced the appointment of Amanda Fennell as the company’s Chief Information Security... 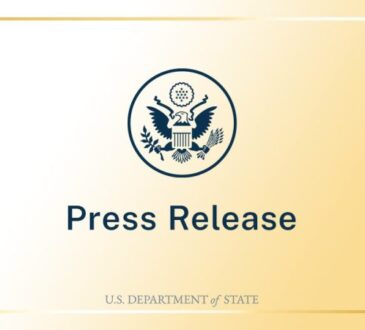 admin21 hours agoJanuary 27, 2023
24
Anna Gomez has joined the US Department of State’s Bureau of Cyberspace and Digital Policy to lead US preparations for... 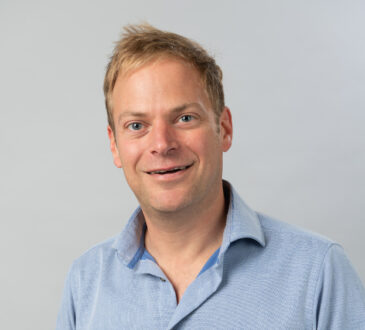 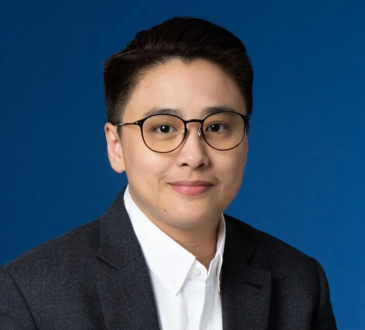