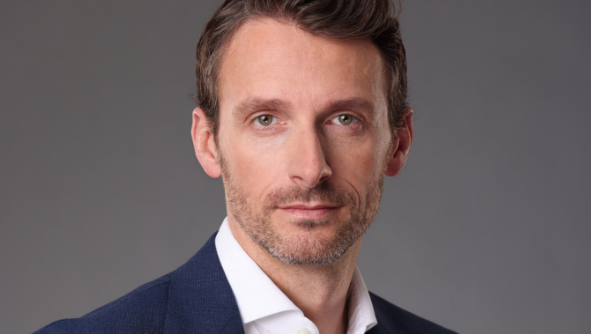 Global streaming service Paramount+ is launching today in the DACH market (Germany, Switzerland, and Austria) with thousands of hours of content. The launch follows last week’s arrival in France and means the service is now live in 45 markets.

Parent group Paramount held an event in Berlin last night to showcase the content coming at launch. Key titles include Star Trek: Strange New Worlds, Yellowstone and Germany Shore, based on the Jersey Shore format. Additionally, Paramount+ will offer a selection of blockbuster films following their theatrical and home entertainment releases, including Top Gun: Maverick, which arrives on December 22nd.

Paramount+ says it is also investing in local content and talent, with German-language originals including such as Der Scheich (The Sheik), Spotlight and Simon Beckett’s Chemistry of Death, a crime series based on a series of best-selling novels.

EVP and international GM of Paramount+, Marco Nobili said: “2022 has been the year of global expansion for Paramount+. With the latest launch in Germany, Switzerland and Austria, and France last week, we are now streaming in key markets in North America, Latin America, Europe, Asia, Australia and soon in India.”

Starting today, Paramount+ in Germany, Switzerland and Austria will be available online at https://paramountplus.de , on mobile devices and a range of connected TV devices via distribution through Apple, Amazon, Google, Samsung, Roku and more. Users will be able to sign up at the price of € 7.99 or CHF 12 after a 7-day trial period.

Paramount+ is also launching on Sky platforms. Through this agreement, Sky subscribers with Sky Cinema will have access to Paramount+ content at no additional cost, and the Paramount+ app will launch on Sky Q. In French-speaking Switzerland, Paramount+ will be exclusively distributed via Canal+ packages.