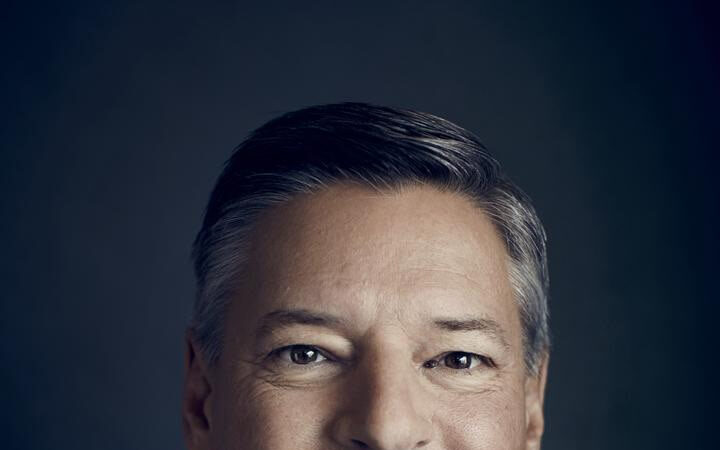 Netflix co-chief executive Ted Sarandos has used the UBS Global TMT Conference in New York to push back against rumours that the streamer might enter the battle for premium sports rights. He said the platform is not “anti-sport” it is just “pro-profit”.Big tech-backed streaming rivals Amazon and Apple have both made big bets on live sports rights – but Netflix has so far resisted adding this genre to its entertainment-led proposition. Explaining why, Sarandos said the company has not seen a profit path in “renting big sports”. Instead, he predicted that the platform could get twice as big without sports. Key areas of expansion have included gaming.

Rumours about Netflix getting into sports have persisted for some time, with the Wall Street Journal recently claiming that the platform had been looking at the financial feasibility of acquiring live tennis rights. Speculation mounted further when the platform announced its first global live event, a comedy special featuring Chris Rock. 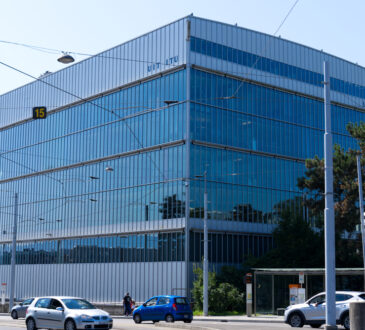 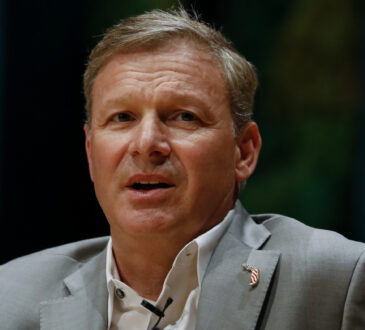 FPL President To Step Down 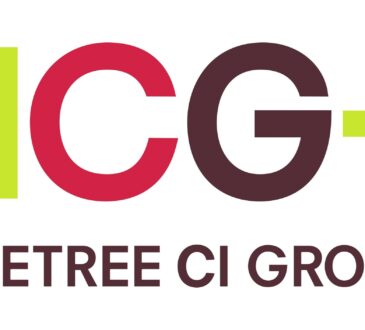 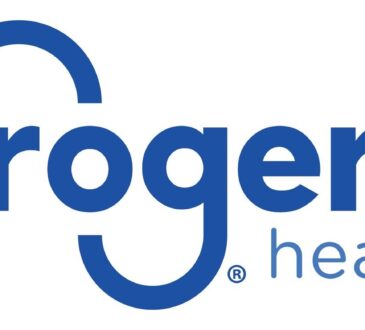