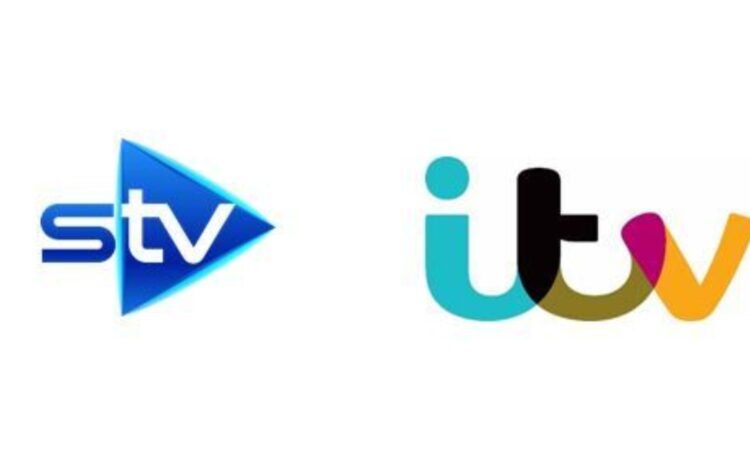 UK commercial broadcaster ITV and Scottish equivalent STV have signed up to an enhanced strategic partnership around content sharing and advertising sales that the pair says creates incremental digital value for both companies and aligns their interests in the streaming age.

The long-term agreement will see STV’s streaming service, STV Player, take exclusive Scottish rights for a range of ITVX original and premiere content over the coming years. This includes UK original dramas like A Spy Among Friends and The Confessions of Frannie Langton, both launching on ITVX and STV Player today, and other titles such as Nolly and Litvinenko. The partnership is expected to encompass at least 100 hours of original content per year.

ITV’s sales team will take on exclusive responsibility for selling all digital VOD and simulcast advertising inventory on STV Player from 2023, immediately extending ITV’s sales reach and allowing STV to benefit from ITV’s scale in the UK market.

STV Chief Executive Simon Pitts said: “This exciting new partnership significantly strengthens STV and ITV’s digital businesses for the streaming age. It’s great news for Scottish viewers who will be able to access a huge array of new UK original content for free on STV Player, starting today with the brilliant A Spy Among Friends starring Damian Lewis and Guy Pearce, followed by David Tennant in the gripping drama Litvinenko. Scottish advertisers will also benefit from a ‘one stop shop’ of mass audiences and the best in data-driven targeting.”

ITV’s managing director, commercial, Kelly Williams said: “ITV and STV have been close partners for over 50 years and this new deal makes that partnership fit for the digital age. We are delighted to be able to offer the market for the first time, and in one place, the ability to buy the mass reach of linear advertising coupled with addressable streaming inventory across the entire UK ITV/STV network. STV joining ITV’s addressable advertising platform Planet V is an important step in the development of the platform which is already used by all the major advertising agencies.” 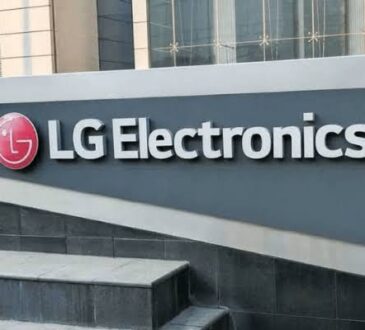 admin21 hours agoJanuary 27, 2023
17
A mobile and video technology research and development company, InterDigital, Inc. Friday announced that the company has signed an HEVC... 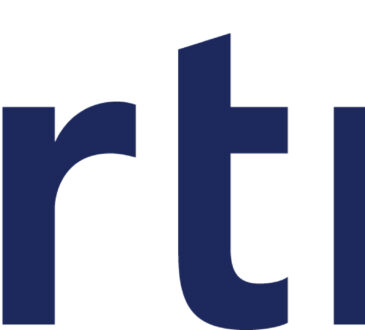 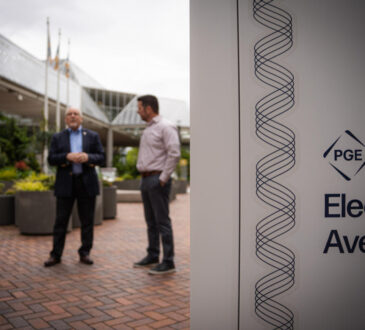 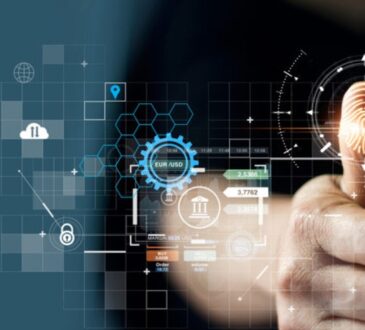 admin21 hours agoJanuary 27, 2023
16
A mobile and video technology research and development company InterDigital, Inc.  has announced that it has agreed to renew its...
bahis canlı casino siteleri canlı bahis siteleri