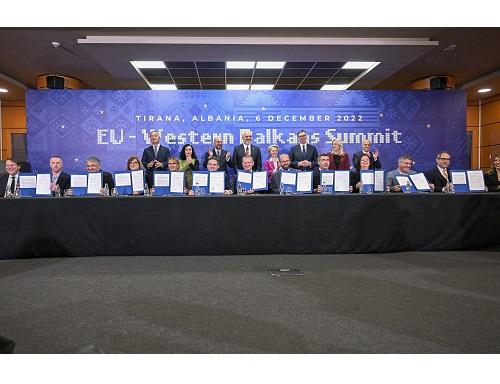 Operators from the European Union (EU) and Western Balkans signed a declaration to significantly reduce data roaming charges as of 1 October 2023, a move a council of the south-eastern European nations claimed would support their broader digital agenda by making services more affordable.

In a statement, the Regional Cooperation Council (RCC) explained the agreement is an attempt to bolster connectivity between citizens and the regions’ economies by offering retail rate plans and low-cost bundles for roaming users.

There is also a plan to introduce further reductions by 2027.

The declaration was signed by representatives of major operators including Orange, Deutsche Telekom, A1 Telekom Austria and BH Telecom, which pledged to introduce “effective and relevant offers for the consumers travelling between the EU and Western Balkans”.

As part of their commitment, the groups plan to explore options to condense data roaming surcharges by introducing incentives modelled on the EU Roam Like at Home initiative.

The RCC stated the pledge builds on improvements in reducing data surcharges in recent years.

Additionally, the RCC encouraged regulators in the Western Balkans to consider telecoms policy reform to further integrate the region’s economies with the EU, in line with aims detailed in a digital summit held in September.

The security veteran has spent much of the past two decades building the end-to-end preventative and detective cyber operations capabilities for the world’s largest physical retailer, technology company, software house, logistics company and oil company along other organisations. While in this role he was hands-on with customers, dealing with incidents and the impacts of a lack of resiliency, including wipers from nation states and ransomware attacks, Blake was also one of the co-founders of the Security BSides London conference and was the inaugural chair of the National Cyber Security Centre’s Cyber Information Sharing Partnership.

Before joining Cohesity, Blake was the CISO at Rubrik. Prior to Rubrik, he was the Advisory Chief Information Security Officer for ServiceNow. In both positions he engaged with C-level at FTSE 100 and FORTUNE 100 organisations, helping build and deliver strategies and concepts about improving effectiveness and efficiency of cyber resilience in today’s operating environment.

“Cyberattacks and ransomware are top concerns at the board level of most European organisations and I am thrilled to have James Blake in our team who will bring his deep security expertise to our EMEA customers,” said Chief Solution Officer, Cohesity, Matt Waxman. “His experience gives James the necessary background to understand the operational issues and constraints within customers in different verticals and work with C-level executives as a peer to develop pragmatic solutions. He can consult customers, prospects, and partners to help build an effective cyber resilience and recovery strategy.”

“Having dealt first-hand with multiple ransomware and wiper attacks, I realised enterprises held the advantage when they had strong impact mitigation preparedness and a close relationship between IT and Security both in terms of teams and platforms”, said Blake, EMEA Field CISO, Cohesity. “A data security and management platform like Cohesity brings together the data from today’s diverse compute and storage environments and allows organisations to implement a data-centric cyber resilience to impact reduction.” 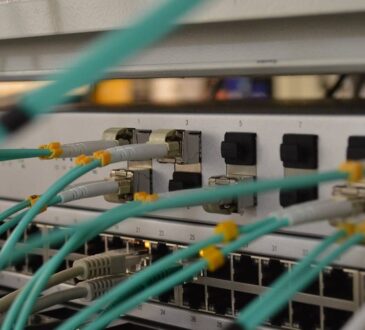 admin5 days agoJanuary 23, 2023
52
By Luu Quy    The Asia Pacific Gateway (APG) internet cable, which connects Vietnam with much of Asia, encountered a... 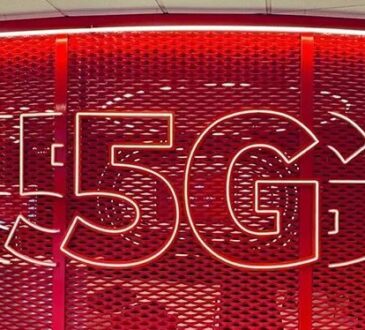