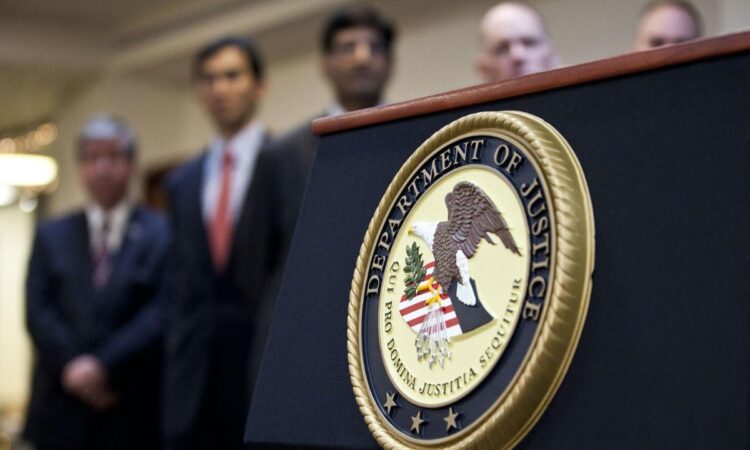 The Justice Department has accused Rikesh Thapa of defrauding his startup tech firm of more than US$1 million in US currency, cryptocurrency and utility tokens, according to a press release on Wednesday.

Thapa, 28, was arrested on Wednesday in California and is expected to face a federal judge for the Southern District of California.

The Justice Department didn’t name the victim company, but it appears to be New York-based Block Party Tickets, a company that developed a blockchain-based protocol for live event tickets. Thapa’s LinkedIn profile lists himself as a founder and chief technology officer for the tech firm from October 2017 to December 2019. (The indictment lists him as a co-founder.) He lists his current positions as CEO of crypto firm BitOverflow, co-founder of renewable-energy firm VerdeBlocks and co-founder of grocery delivery service Bazaar.

According to the indictment, in 2018, Thapa agreed to receive and hold US$1 million of his company’s money in his personal bank account while the firm explored other banking options. Thapa soon began using the funds on personal expenses such as nightclubs, travel and clothing, despite reassuring the company that he was only holding the money “for safekeeping.”

Thapa even falsified bank statements to conceal his theft, and in 2019, he refused to return the US$1 million, according to the indictment.

The San Diego native is also accused of embezzling at least 10 bitcoins (BTC) from his company, as well as stealing its utility tokens. Thapa is being charged with one count of wire fraud, which carries a maximum sentence of 20 year in prison. Thapa did not immediately respond to a request for comment. 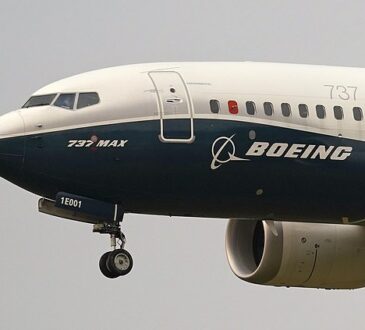 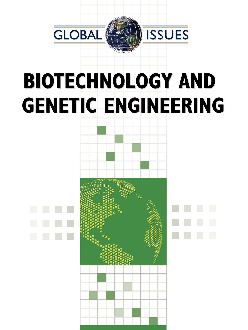 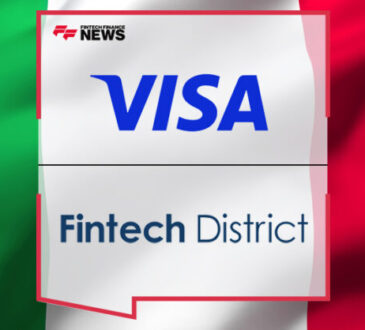 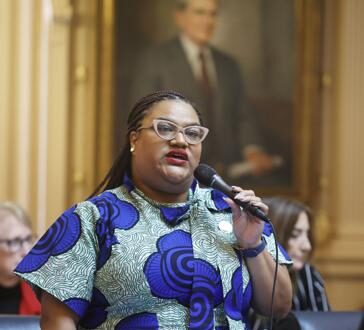