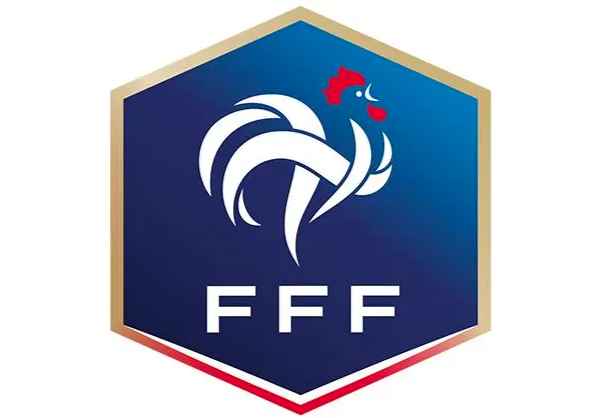 France Télévisions and BeIn Sports have secured domestic rights to French cup competition the Coupe de France in a deal with the French Football Federation.

The deal is effective almost immediately and will run until 2026. In a statement, the FFF said: “France Télévisions is extending its commitment while BeIn Sports acquires the broadcasting rights to the prestigious Trophy for the first time. The two groups, through their various channels, will ensure maximum and rewarding coverage of this flagship competition from the 32nd finals which take place on Sunday January 8th.”

President of the FFF, Noël Le Graët said he was “satisfied” with the new partnership with France Télévisions and BeIn Sports, “which confirms the attractiveness of the most popular and unifying competition in French football. It is still today one of the rare trophies in the world to bring together amateur and professional football so widely, season after season. Satisfaction is all the greater since the income generated by these contracts will make it possible to maintain a level of significant financial allocations for amateur and professional clubs, which total nearly 12 million euros(US$12.61million).”

No price has been given on the new rights deal, but it is believed that the FFF was receiving €22m a year during the previous rights cycle from France Televisions and Warner Bros Discovery-owned Eurosport. There were reports during previous editions that the FFF was disappointed by the quality and extent of the event’s coverage. It was also forced to give a discount because of games lost to Covid-19.

Qatar-owned Bein has had a mixed year in terms of its dealings with European soccer. It has been involved in an ongoing feud with LaLiga in Spain and recently joined Canal+ in a complaint to France’s Competition Authorities about the allocation of Ligue1 rights to Amazon. That competition is managed by the Ligue de Football Professionel (LFP), which does not always see eye to eye with the FFF.

The 106th edition of the Coupe de France brought together 7,300 clubs this season.