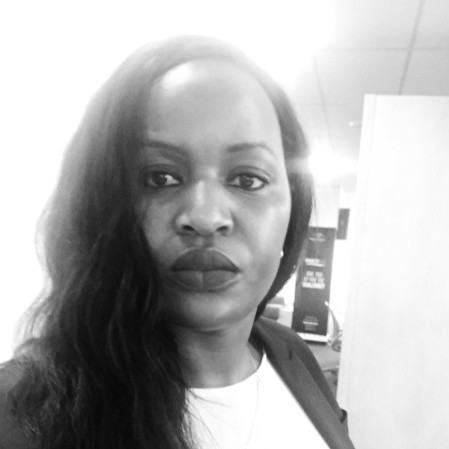 The move means that DStv now carries six BBC channels on its platform. The rest of the line-up includes BBC Earth, BBC Brit, BBC Lifestyle, CBeebies, and BBC World News. Commenting on the latest addition, MultiChoice’s executive head of general entertainment channels Georginah Machiridza said. “We have strengthened our partnerships, which has in turn strengthened our content offering, therefore, we are extremely excited to introduce BBC UKTV to our viewers.”

The move is a slight surprise, given that there were reports in October that BBC UKTV was launching as a free-to-air channel on South Africa’s Openview, an eMedia owned platform that is in 3 million homes. This move was postponed – so it is not clear at time of writing if that deal has been scrapped, if a non-exclusive agreement has been reached, or if another variant of the channel is also coming to the country.

Multichoice is active across both PayTV and streaming, via its Showmax platform. In November, it reported that its linear PayTV base grew 5 percent to reach 22.1 million subscribers, made up of 9.1 million in South Africa and 13 million in the rest of Africa.