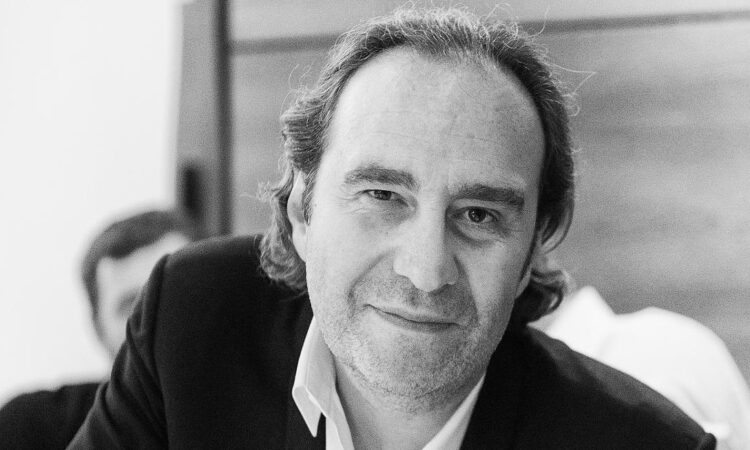 French telecom and media entrepreneur Xavier Niel’s NJJ Médias unit has asked media regulator ARCOM to give it time to submit a bid to launch a digital-terrestrial TV channel ahead of the renewal of frequencies granted to TF1 and M6.

Interviewed by ARCOM yesterday, Iliad Group VP Maxime Lombardini, accompanied by legal advisor François Sureau, talked about the threat of younger audiences deserting free-to-air television in favour of YouTube. He said traditional TV was being “massively deserted by the young” and that there was a need for a new, more innovative entrant.

Lombardini said that the current time-frame to prepare an alternative offer was “extremely constrained” and called for ARCOM to give his group “a little more time” to prepare a viable proposition, enabling it to negotiate terms with producers and creative organisations.

Asked about the relevance of ISPs to digital-terrestrial TV frequencies, Niel’s representatives made the point that ISPs have access to interactive capability and data as well as a “great number of homes” that could be targeted with adjacent VOD offers and addressable advertising.

They said that currently “the interests of distributors and programmers do not align” but that a better way was possible.

Niel’s bid for a DTT channel comes as he simultaneously has expressed an interest in acquiring Editis, the French publishing group currently owned by Vivendi but which the latter has indicated it is willing to sell in order to secure EC regulatory approval for its planned acquisition of Lagardère, owner of publishing giant Hachette.

The acquisition of Editis could give Niel, who separately holds a 10% stake in French media group Mediawan, more credibility as a serious media player and potential owners of a broadcaster.https://www.digitaltveurope.com