The European Bank for Reconstruction and Development (EBRD) has approved a financing package that will bring €372 million(US$387.33million) to support Ukraine’s electricity transmission company, Ukrenergo, to make swift emergency repairs of damages caused by heavy bombings of civilian power infrastructure during Russia’s war on Ukraine and to keep the country’s energy system stable as winter sets in. The EBRD condemns in the strongest possible way the unprovoked and unjustified Russia-led war on Ukraine and especially the strikes on civilian infrastructure.

The EBRD will make a sovereign guaranteed loan of €300 million including two components. Up to €150 million is for equipment procurement to implement emergency repairs to the Ukrainian power transmission system. A further €150 million consists of capital structure support.

Separately, the emergency repairs part of the loan will be supplemented by a grant for up to €72 million provided by The Netherlands. This will be blended into a single €372 million package to support the immediate transmission infrastructure restoration needs of Ukrenergo.

EBRD investments in Ukraine are made with the support of donors and partners. The United States of America, which has contributed US$ 500 million to the EBRD’s Crisis Response Fund and is strongly committed to addressing to the impact of the war on Ukraine, will support up to 50 per cent of the EBRD’s loan with a funded guarantee.

“Urgent repairs on Ukraine’s electricity network is an immediate priority for the EBRD. The Ukrainian people and businesses need continued access to electricity to go through the winter. With this important financing, we will help Ukrenergo perform swift emergency repairs of damaged equipment, high voltage substations and transmission lines. It will ensure the continued provision of vital power transmission services during the heating season for Ukrainian households, businesses and communities,” said EBRD President Odile Renaud-Basso.

“We are working to commit the loan funds at the earliest opportunity, given that the winter season has already started and the stability of the country’s energy system is strategically important,” said Managing Director for Eastern Europe and the Caucasus Matteo Patrone.

The EBRD has a unique role to play in this crisis. After more than 30 years of promoting economic transition in Ukraine, the Bank’s emergency response to the war focuses on support for the country’s economy today and preparing for reconstruction in future.

The Bank’s actions complement those of other international financial institutions helping the Ukrainian government, as well as those of humanitarian agencies.

As well as bolstering energy security, EBRD funding for Ukraine goes towards trade finance to maintain the flow of essential goods, food security and vital infrastructure. EBRD funding is also used to help refugees in neighbouring countries and to assist the municipalities hosting them.

As part of more than €1 billion provided to Ukraine so far this year, the EBRD earlier repurposed a €147.2 million infrastructure loan to Ukrenergo as emergency liquidity funding, with risk-sharing for the first €50 million tranche from the European Union’s EFSD (European Fund for Sustainable Development), the financing arm of the EU External Investment Plan and from the United Kingdom for the second tranche.

In October, during a visit to Kyiv to meet Ukraine’s Volodymyr Zelenskyy, President Renaud-Basso told the Ukrainian President of the Bank’s determination to support Ukraine while it defends itself against Russia’s aggression and pledged that the EBRD will commit up to €3 billion over 2022-2023 to help Ukraine’s businesses and economy keep functioning.

Ukraine is one of the Bank’s largest recipients of investment. From the beginning of the war in February, the Bank has moved swiftly, from condemning the Russian attack on Ukraine, facilitated by Belarus, to preparing an immediate financial response. Its assistance aims to ensure the resilience of Ukraine and the countries that are welcoming refugees, combined with a plan for the country’s reconstruction when circumstances allow. 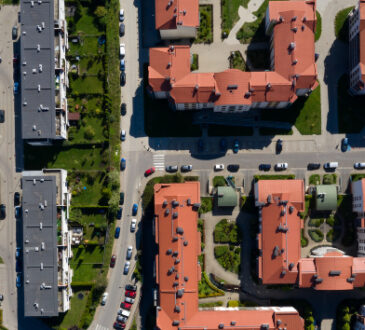 admin11 hours agoDecember 6, 2022
21
By Svitlana  Pyrkalo @pyrkalo The European Bank for Reconstruction and Development (EBRD) is lending up to €50 million(US$52.92million) to R4R... 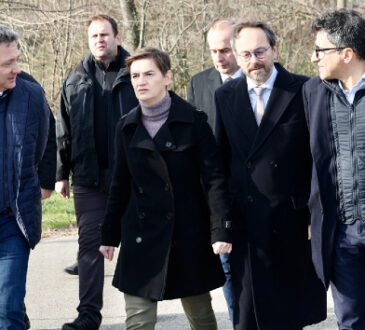 admin11 hours agoDecember 6, 2022
21
By Bojana Vlajcic The project to expand the broadband network in Serbia’s rural areas is progressing. Sunday saw the start... 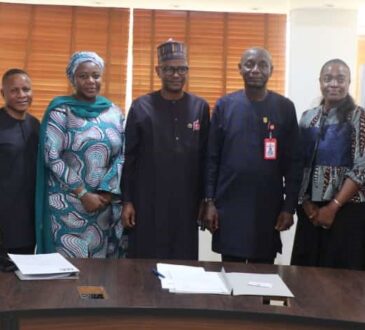 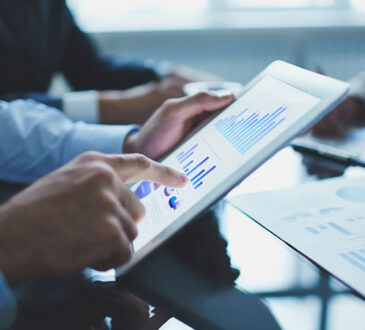