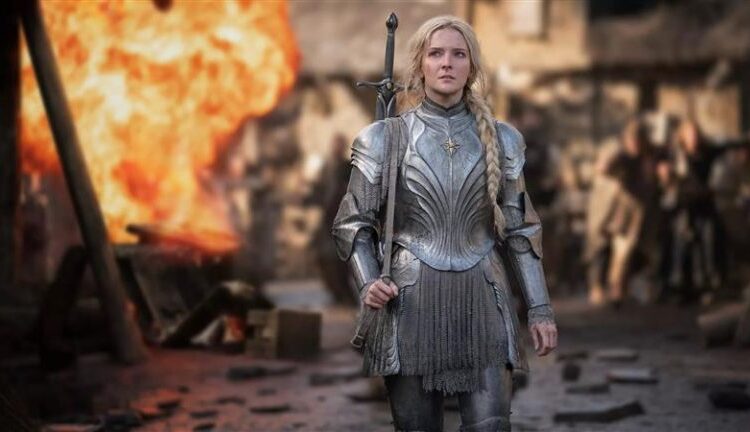 US cinema chain shares rose sharply yesterday after Bloomberg reported that Amazon plans to invest US$1 billion each year in films for theatrical release.

According to Bloomberg, the company will ultimately make between 12 and 14 movies for cinemas each year, but will begin with a smaller number next year as it builds up its output.

Such an investment would be the largest commitment to films for cinematic release by an internet company to date, and would put Amazon on a par with major studios.

Amazon acquired US studio MGM earlier this year for US$8.45 billion, the e-retailer’s second biggest ever acquisition, giving it rights to over 4,000 film titles including Licorice Pizza and Robocop, as well as more than 17,000 TV episodes from shows such as Fargo, Vikings and The Handmaid’s Tale.

While Amazon provided few details at the time about its plans for the studio, it did say that it would not be making all of the studio’s content available via its streaming services and that it would also support theatrical releases for movies.

Amazon spent a reported US$13 billion on content for its video streaming and music streaming services combined last year, itself a rise of US$2 billion on the 2020 figure.

The company has experimented with theatrical releases of the first two episodes of recent hit Lord of the Rings (which it also claimed as its most successful ever streaming launch) and comedy The Big Sick but has focused on distributing content via the Amazon Prime Video streaming service.

Rival Netflix has been notably reluctant to give movies it produces a wide cinematic release ahead of them appearing on the streaming service. It recently released Glass Onion: A Knives Out Mystery in a limited number of screens in the US, but the scale of this release was much smaller than the industry had earlier anticipated.

Netflix-financed Matilda the Musical will meanwhile receive a wider theatrical release in the UK and Ireland in a one-off deal with Sony Pictures ahead of it appearing on Netflix in these territories next year. https://www.digitaltveurope.com

admin1 day agoJanuary 27, 2023
28
By Stuart Thomson Nordic telco Telia’s TV and media division contributed to a decline in group EBITDA in the fourth... 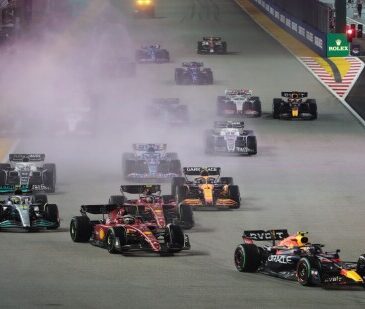 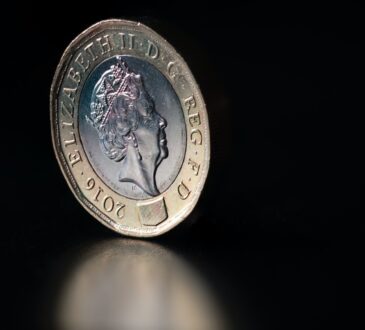 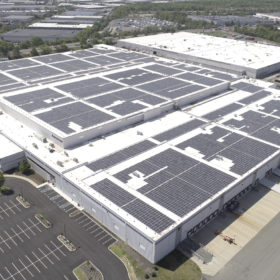