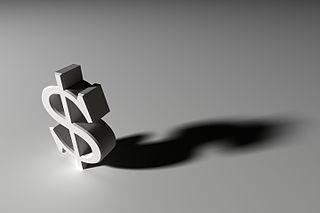 According to the report, a sale agreement is imminent. Contacted by BNamericas, Pátria and Odata did not comment.

A market source requesting anonymity told BNamericas that the value was twice as high as Pátria was initially requesting for Odata.

Pátria has been assessing the market for the company’s sale since April, having initially hired DH Capital as a financial advisory to oversee the deal, BNamericas previously learned.

Since then, the sale process has advanced, with due diligence proceedings and Pátria obtaining a shortlist of potential buyers, BNamericas was told.

Although not necessarily on that shortlist, Equinix, Digital Realty, KKR, and Global Infrastructure Partners (GIP) have potential to buy the company.

Pátria founded Odata in 2015. At present, the company has three datacenters in Brazil, one in Colombia, and one in Mexico.

In 2018, Pátria sold a 10 per cent stake in Odata to US datacenter real estate investment trust CyrusOne, for US$12mn. Last March, KKR and GIP closed CyrusOne’s acquisition for US$15bn.

In addition to Mexico, the company is also building two datacenters in Chile. https://www.bnamericas.com 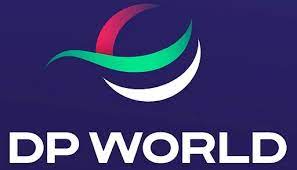 admin13 hours agoDecember 6, 2022
28
Logistics company DP World will increase its headcount in India to 700 by June next year from 500 currently, its... 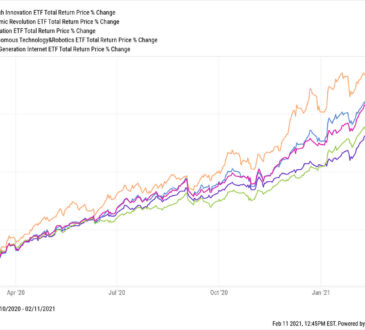 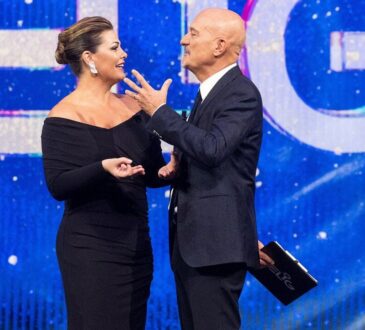 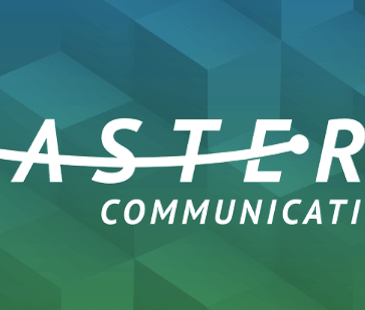