Intuitively, large-scale, industrial agriculture might seem like the easiest solution to feeding the world’s growing population, but this would be somewhat short sighted. Small farmers not only produce around one-third of the world’s food, but they also play an important role in supporting rural economies and are essential to the preservation of ecosystems, which will make all the difference in years to come.

Unfortunately, however, small farmers are struggling, not least when it comes to accessing finance.

Lithuanian fintech start-up HeavyFinance is on a mission to accelerate financing for small and medium-sized agricultural enterprises by connecting farms with the global investor community.

The European Bank for Reconstruction and Development (EBRD) has supported the company through the TaiwanBusiness ‒ EBRD Technical Cooperation Fund.

Putting your money where your mouth is … literally!

Running a farm of any size is an expensive endeavour. Much upfront spending is required to keep the business going, all in the hope and expectation that future sales will cover their high costs.

With reasonably priced loans, farmers can more readily upgrade their machinery and buy cutting-edge technology, such as smart sensors, dramatically increasing the efficiency of their farms.

“Smallholder farmers are key to tackling the food security issues the world is facing, but they’re also increasingly facing barriers to profitability,” says CEO and co-founder of HeavyFinance, David Davis. “While the shift to new agri-technologies is helping raise crop productivity, smallholders don’t always have access to an affordable source of credit to make the jump. And let’s not forget they also need to invest in education to learn how to best use these new technologies.”

The start-up, launched in 2020, created a fintech marketplace where farmers can meet investors to get finance to meet their exact needs, be that seeds, equipment, arable land or funds to pay employees.

“What makes us different from other financial institutions is that we stay very close to what we sell. Some of us are farmers ourselves, so we speak the same language,” Laimonas says.

The business of carbon farming

Land is the most valuable asset for farmers. Equally, agriculture is one of the most critical global drivers of climate change. HeavyFinance believes that we can transition to better, more resilient soil while also reducing biodiversity loss and mitigating climate change. The question is how.

“The idea of modern, no-till farming started in the 1940s, yet many farmers still haven’t shifted to this climate-friendly way of soil management,” says Laimonas. “No-tillage farming ‒ aka “shaving” the soil, instead of ploughing ‒ is one of the most viable options for increasing carbon sequestration while producing food.”

The way it works is simple: when farmers do not plough, carbon becomes trapped in the soil, helping to provide other crops with the nutrients they need. At the same time, the carbon is not released into the atmosphere, preventing the emission of about 2 tonnes of CO2 per hectare each year. The company is on a mission to remove and store 500,000 tonnes of CO2 in agricultural land by the end of 2037. This is equivalent to capturing the CO2 emitted by an average gasoline-powered passenger vehicle driving 1.2 billion kilometres, or travelling to the moon and back more than 1,550 times!

By shifting to no-till farming or other sustainable land management practices, agri-entrepreneurs will also reduce fuel consumption and fertiliser expenses.

“This practice is quite profitable, but it takes time,” Laimonas explains. “Due to the use of fertilisers, the soil has “forgotten” how to eat, so it takes a bit of time, which can be expensive in the short term. This can be quite daunting for farmers, but when they can access good, secure financing, they feel much more inclined to switch to carbon farming.”

“We incentivise farmers to shift to no-till farming and other sustainable soil management practices by providing zero interest loans,” Laimonas says. “We also send our team members to take soil samples to generate carbon credits that are later sold on the international market, providing an extra revenue source for farms.”

This type of sustainable farming is slowly growing everywhere across Europe. In Lithuania, about 10 per cent of farmers have implemented it. HeavyFinance is committed to converting the other 90 per cent.

“Access to financing for small providers can change everything. There are many horrendous crises happening now in the world, but climate change is the biggest battle we have to fight. We can’t get distracted,” Laimonas says.

Company of the year

HeavyFinance was selected for the Wise Guys Fintech intensive five-month acceleration programme in late 2020. The programme ran in partnership with the EBRD through the TaiwanBusiness – EBRD Technical Cooperation Fund and was managed by growth accelerator Startup Wise Guys.

HeavyFinance’s participation in the programme helped it to structure the company in a way that was financeable. It allowed it to raise as much as 60 per cent of the funding it needed and receive mentoring from top-notch industry experts.

HeavyFinance was also named company of the year in the Lithuanian Fintech Awards 2022, recognising it as one of the most promising firms in the fintech area.

“It was unexpected,” Laimonas says. “Lithuania has many great fintech companies making financial services easier and more accessible to consumers, so the jury made a bold decision in highlighting the importance of agri-finance in supporting rural economies and tackling climate change. Being awarded fintech company of the year in one of the global fintech hubs … that’s massive!” 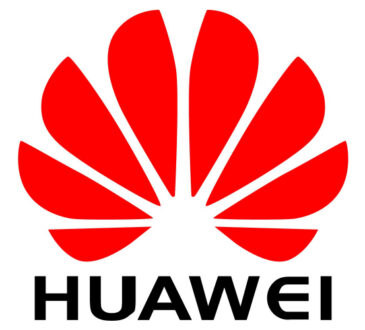 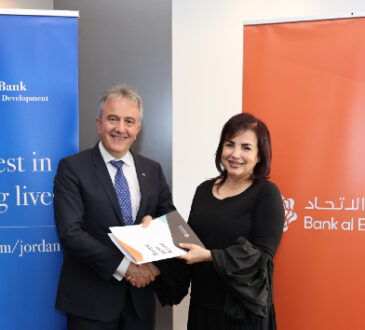 admin1 day agoDecember 7, 2022
27
By Nibal Zgheib First project in the SEMED region to incorporate the EBRD’s Paris alignment methodology in the financial sector... 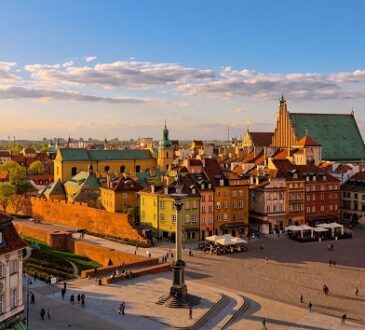 admin1 day agoDecember 7, 2022
40
By Nigina Mirbabaeva The European Bank for Reconstruction and Development (EBRD) is extending a €30 million(US$31.48million) mezzanine loan facility to... 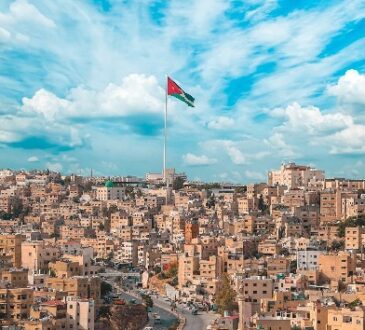