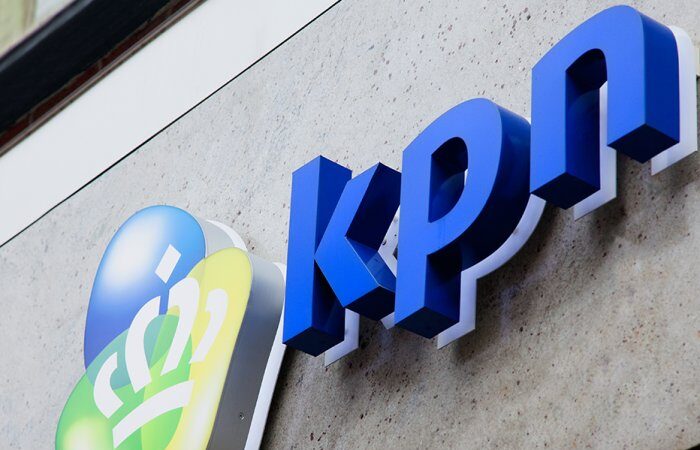 Dutch telco KPN has added sports channel ESPN to its DTT platform Digitenne. From January 1, 2023, KPN will include open channel ESPN1 to Digitenne’s channel list for free. There will also be an option to acquire ESPN 2 & 3 as an extra channel package.

“With a beautiful sporting winter approaching, I am happy to be able to share this news,” said Gijs Isbouts of Digitenne. “KPN TV already has ESPN in the basic package, now sports enthusiasts are also in the right place with Digitenne.”

The open channel ESPN 1 will be allocated channel 14 while the two subscription add-on channels will be channels 25 and 26. “This means that all Eredivisie matches will soon also be available to Digitenne viewers,” said Isbouts.

ESPN became a significant brand presence in the Netherlands after its owner Walt Disney acquired Fox in 2019. This deal gave Walt Disney control of Fox’s assets in the market, which included Fox Sports 1. It rebranded these as ESPN in 2020. As part of the larger deal, it also inherited live rights to domestic soccer league the Eredivisie.

Digitenne has a relatively small subscriber base, somewhere in the region of 150,000. It’s possibly the addition of ESPN and Eredivisie may give it a lift.

In order to make space for the new sports line-up, music channel Xite (channel 27), which has until now been offered as a bonus channel, will disappear. https://www.digitaltveurope.com 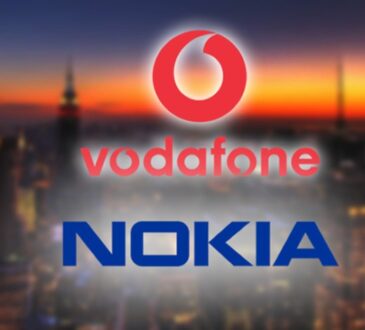 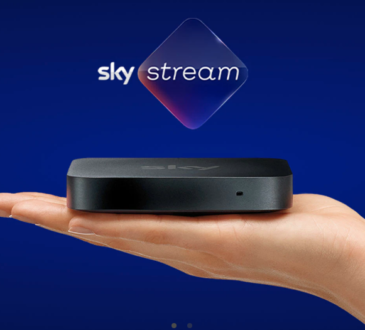 admin2 days agoDecember 7, 2022
32
By Andy Fry The war on ad avoidance entered a new phase this week with the news that Sky is... 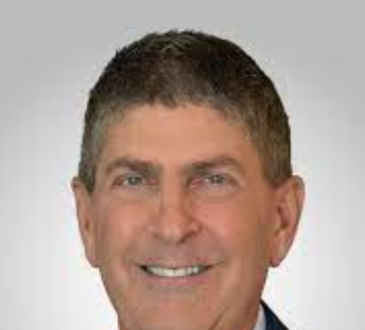 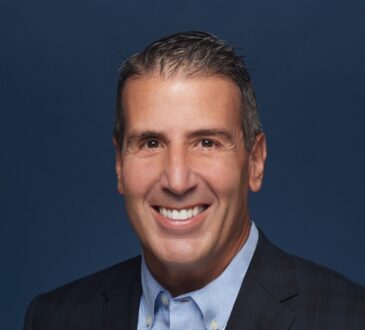