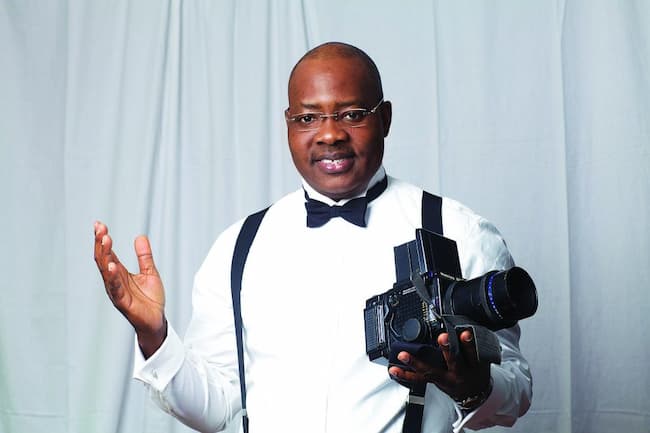 The exhibition designed to showcase the achievements of the Lagos State government under the leadership of Governor Sanwo-Olu will take place from November 21-24, 2022, at the Balmoral Hall, Federal Palace Hotel, Victoria Island, Lagos.

The aim of the exhibition according to the organisers is to pictorially draw national and global attention to Sanwo-Olu’s record of service across sectors in Lagos State since he assumed leadership on May 29, 2019 in line with his THEMES development agenda.

Beyond the photo exhibition, a book, ‘SELLABLE’, which graphically and pictorially documents each facet of Sanwo-Olu’s achievements across Ministries, Agencies, and Departments will also be unveiled.

“Our objective with this exhibition is to celebrate a man and an administration that have served the people of Lagos well in almost four years despite all the challenges.

Nigeria has seen two economic recessions, global pandemic that shut down the world including Lagos and Nigeria for almost a year, yet the Lagos State Government under the visionary leadership of Governor Sanwo-Olu still recorded landmark achievements in critical infrastructure, social services and driving global attention and making Lagos State a destination for international investments.

“We want Lagosians across all socio-economic strata to come and see how their government and Governor have served them in the last three and half years.

“For four days, this exhibition will be open to the public. It is designed to be a celebration of remarkable and impactful governance.

“We are also presenting a book, it is a photo book titled SELLABLE. We are telling Lagosians and the world that we have a governor that enjoys the support of his people and one they can be proud of and one who has become a brand that everyone wants to buy and we are sure this will propel him to victory as he asks the people for their votes for a second term in office,” said Adedayo. 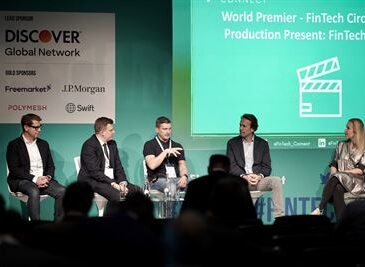