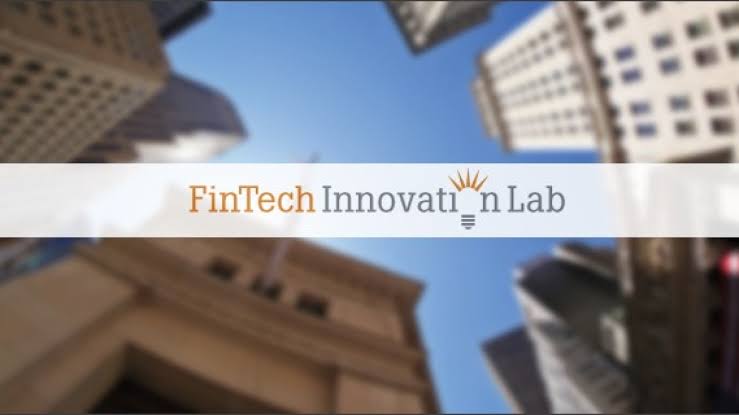 A new private sector-led body has been launched in the United Kingdom to nurture the country’s FinTech ecosystem.

The Center for Finance, Innovation and Technology (CFIT) announced in a Tuesday (Nov. 8) press release that Charlotte Crosswell, who will soon be stepping down as chair of the Open Banking Implementation Entity (OBIE), will lead the new organization beginning Jan. 4, 2023.

Following a review commissioned by the UK government to investigate how best to support the country’s FinTech sector, Sir Ron Kalifa published his findings last year, which included the establishment of CFIT as one of its recommendations.

The center will bring together experts in finance and technology from across the UK to support FinTech businesses and foster innovation in the sector, the release stated.

To finance the new organization, the Treasury committed 5 million pounds (about US$6 million) of seed funding and the City of London Corporation is contributing an additional 500,000 pounds (about US$592,000). Ultimately CFIT will be a self-funding private sector-led body without the need for additional government investment, according to the release.

Throughout 2022, a steering committee led by Kalifa has been working with stakeholders from across the FinTech ecosystem to develop proposals for CFIT’s priorities, objectives and operational requirements, the release stated.

In the coming months, the center’s executive leadership will consider the proposals and draw up a programme of work to begin in 2023, according to the release.

“FinTech is a great UK success story, with UK-based firms creating well-paid jobs around the country, improving access to financial services for people and small businesses, and selling UK innovation around the world,” said Economic Secretary to the Treasury Andrew Griffith in the release. “The government is focused on creating an environment where FinTechs can continue to thrive. Under Charlotte’s leadership, CFIT will enable the sector to maximize opportunity and break down barriers to growth.” https://www.pymnts.com 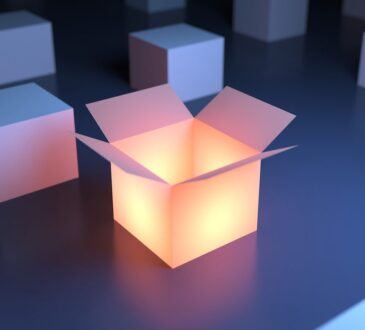 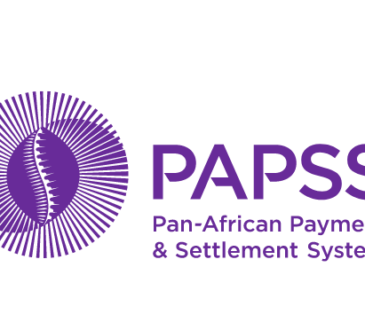 admin5 days agoDecember 3, 2022
263
By Marlene Mutimawase The Pan African Payment and Settlement System (PAPSS) is a centralized payment, clearing and settlement system for... 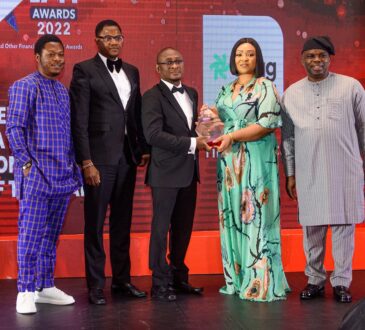 admin5 days agoDecember 3, 2022
41
Cellulant’s acclaimed payment platform Tingg has been recognized as the ‘Merchants Payment Company of the Year 2022’, award at the...
FINTECH