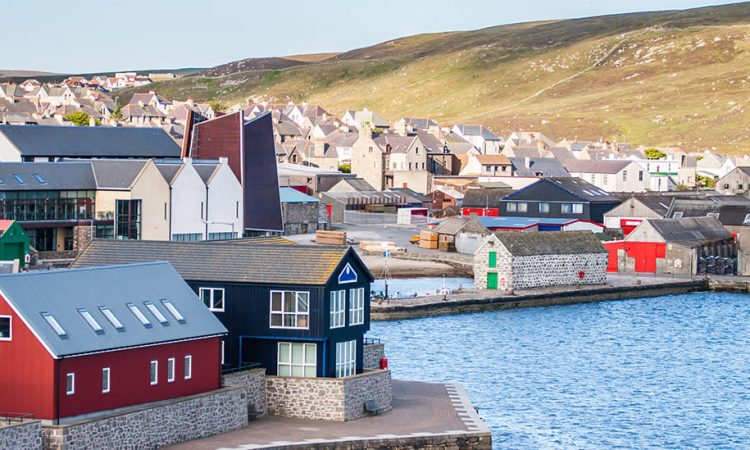 Internet and phone services have been restored in Shetland after two subsea cables were damaged.

A break in the lines connecting Shetland to the mainland led police to declare a major incident on Thursday.

Broadband and mobile connections have been reinstated through a temporary fix as engineers continue repairs, BT said.

Cable operator Faeroese Telecom said the damage, which is not expected to be fully repaired until next week, was likely caused by fishing vessels.

The subsea cable connecting Shetland and the Faroe Islands was damaged last week, with a separate cable linking Shetland with the Scottish mainland also being cut on Thursday.

BT Group, which provides communications services through the cables, said engineers had been working “flat out” to repair the damage – which had primarily impacted mobile and broadband connections.

A spokesperson said: “While both cable links are being repaired by subsea engineers, engineers were able to reconnect all services via a temporary solution on Thursday afternoon.

“Further testing and monitoring overnight has shown that broadband services have remained stable, and we will continue to monitor this.

“As a precaution, we have specialist teams in Shetland with satellite backup links should either of the subsea cables fail while they are being repaired.”

All landline services, which were largely unaffected, have also been restored.

Faeroese Telecom’s head of infrastructure, Páll Vesturbú, said the damage to the mainland link, which happened just after midnight on Thursday, had affected the fibres in the cable, but “they were not cut off”.

“We have reason to believe that the cable was damaged by a fishing vessel,” he said.

“There was also an incident last week, and we also believe that this was caused by a fishing vessel.”

BBC Shetland’s office in Lerwick reported on Thursday evening that broadband was returning to parts of the islands, with 4G signals also available on EE and Vodafone networks.

With many landlines and mobiles not usable, police increased patrols on Thursday to reassure residents.

Modern submarine cables use fibre optic technology and are typically as wide as a garden hose, according to telecoms market research firm TeleGeography.

Lasers on one end fire at rapid rates down thin glass fibres to receptors at the other end of the cable. These glass fibres are wrapped in layers of plastic – and sometimes steel wire – for protection.

Cables lie on the ocean floor, while nearer to the shore they are buried under the seabed for additional protection.

First Minister Nicola Sturgeon had described the situation as an emergency for the islands, with the Scottish government’s resilience committee meeting to discuss the issues and ensure the necessary support was provided.

Ms Sturgeon said the assumption was the damage was accidental, adding: “There is nothing to suggest otherwise, but work is continuing to assess exactly what the cause of the problem has been.”

Orkney and Shetland MP Alastair Carmichael said on Thursday that he had raised the issue with the UK government.

He said the priority was fixing the issue but that resilience would also need to be looked at in future.

Banks across the island closed as a result of the issues

Homes and businesses were affected across the archipelago, which is 130 miles (210 km) from the Scottish mainland and has a population of about 23,000.

However, flights to Sumburgh Airport and Serco NorthLink ferry services to the islands were unaffected.

Owner of No88 Bar and Kitchen in Lerwick, Karen Arellano said the business faced “huge difficulties” on Thursday. Its tills and booking system relies on an internet connection.

She said staff had to turn away customers who did not have enough cash.

“Unfortunately yesterday’s circumstances dictated that nobody could go anywhere to get any cash,” Ms Arellano told BBC Scotland.

“And with circumstances as they are at the moment, most people aren’t carrying wads of cash around with them.”

“We had no tills so everything was recorded with notepad and pen,” he told BBC Scotland.

“We had several people come in and realise they couldn’t pay with the money they had. We couldn’t even send them to the bank either because the ATMs weren’t operational and the banks had closed their doors.”

Local author and anthropologist Catherin Munro said the incident had reinforced the importance of the “fragile” technology that connects the islands with the mainland.

Posting on Twitter after Prime Minister Liz Truss announced her resignation, the author wrote: “Did I miss much?”

She added: “It was a very unsettling day. They had predicted several days to fix phone and internet services.

“In an emergency, islanders were advised to try and flag one down.” https://www.bbc.com 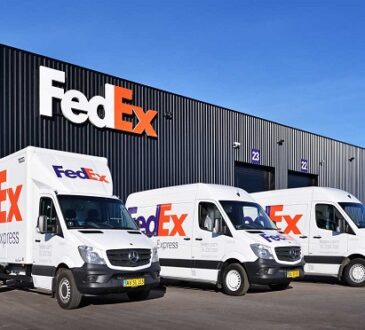 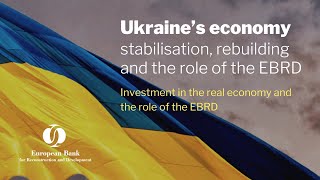 admin15 hours agoDecember 8, 2022
31
By EBRD Multimedia Team Nearly nine months after the Russian invasion, the war has seriously affected Ukraine’s economy, which is... 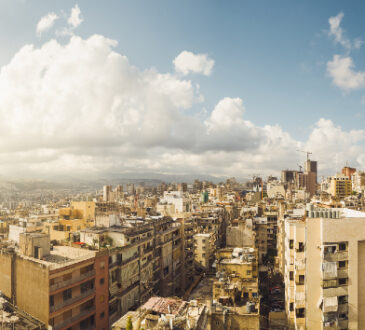 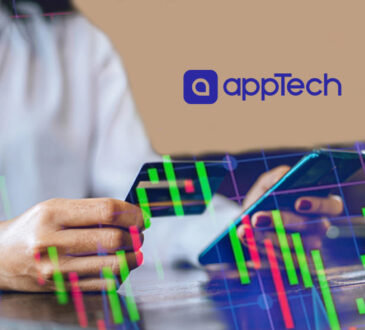