Recall that the COVID-19 pandemic brought about a paradigm shift in our lives and the way of doing things, which gave rise to so many services tailored to these newborn needs.

Waysia delivery did not hesitate to join the rest of the startups that had to reinvent the wheel, in response to the needs of this present period.

The company which was formerly known as Alorsfaim, first began its operation in France, Paris, four years ago as a delivery platform that specialized in the delivery of Asian food to customers.

The incongruity between demand and supply promoted the company to open its warehouse and start procuring directly from suppliers, like farms specializing in Asian produce in the Netherlands, France, and Spain.

According to Waysi CEO Yejun Fan, he said; “The pandemic showed that the need for ethnic groceries was really underserved in Europe,”.

It is however interesting to note that not only Waysia, but a handful of startups are already delivering Asian takeout across Europe.

Although, online grocery targeting the demographic is still relatively rare, reckoned the founder, who worked in finance before becoming a serial entrepreneur.

The grocery pivot gave Waysia’s revenues a boost and recently helped it land a series Pre-A round of nearly 10 million euros. The round was led by Banyan Pacific Capital, with iFly.VC, Cathay Innovation, and Goodwater Capital participating.

The most notable investor from Waysia’s new financing round is Datastore, a digital retail fund started by Daphni and Carrefour, and Convivialité Ventures, the venture capital arm of the French wine and spirits company Pernod Ricard, an indication of the French giants’ interest in ethnic minority consumers.

Waysia’s average basket size is as much as over 70 euros, for consumers tend to shop weekly for ethnic food. That means the platform can spend less on deliveries compared to more mainstream services sending small orders more frequently.

Buckzy Bags $14.5m In Series A Despite Fintech Funding Famine

admin14 hours agoDecember 1, 2022
17
By Eric Johansson Buckzy has managed to secure $14.5m in a Series A funding round despite the market turmoil that has reduced fintech investments to a trickle this year. The Canadian payments startup will use the money to expand its growing ability to provide smooth cross-border transactions, but don’t compare it with its UK rival Wise even though they may look similar at a glance. “We move money around the globe in real-time and faster, easier and more affordable than traditional financial institutions,” Buckzy CEO and founder Abdul Naushad tells...
VENTURE CAPITAL

admin4 days agoNovember 28, 2022
37
By News Desk The San Francisco-based company producing plant-based fur, BioFluff has closed a pre-seed funding round of $500,000, with funding from SOSV/IndieBio fund, Joyance partners, and Ataraxia Partners Limited, among others. Fur made from plants is heading to a garment on you soon, with BIoFluff saying its ready to bring its first products to market next year following its pre-seed funding. The company was nominated to be part of global luxury fashion leader LVMH’s innovation award, including the one-year accelerator program, La Maison des Startups. The accelerator comes with... 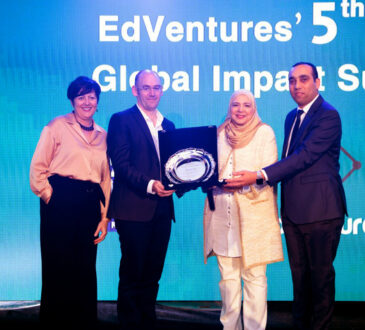 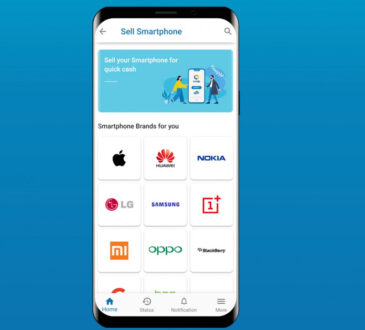