Eutelsat Communications has announced the successful launch of the largest ever satellite ordered in Europe.

The EUTELSAT KONNECT VHTS satellite was successfully launched into Geostationary Transfer Orbit by Arianespace using an Ariane 5 rocket that lifted off from the Guiana Space Centre in Kourou, French Guiana, at 9.45 pm Universal Time (11.45 pm CET) on Wednesday September 7.

EUTELSAT KONNECT VHTS, built by Thales Alenia Space, is described as a very high throughput satellite, and will provide fixed broadband and mobile connectivity across Europe, North Africa and the Middle East. It will deliver 230 beams over Western Europe and with a Ka-band capacity of 500 Gbps. It has embarked the most powerful 5th generation digital transparent processor, offering capacity allocation flexibility and an optimal spectrum use.

The satellite offers a capacity seven times that of its EUTELSAT KONNECT parent satellite that was launched in 2020.

EUTELSAT KONNECT VHTS launches with major firms signed up for satellite broadband connectivity including Orange via its Nordnet affiliate for the French coverage, Telecom Italia Mobile over Italy and Thales Alenia Space for government connectivity services.

CEO of Eutelsat, Eva Berneke said: “Our congratulations to Arianespace and the Guiana Space Center teams for successfully launching our EUTELSAT KONNECT VHTS satellite into geostationary orbit. Thanks to this fine-tuned collaboration between three French players of excellence, Eutelsat, Thales Alenia Space and Arianespace, we are able to bring connectivity to the next level in Europe and participate in bridging the digital divide everywhere on the continent.” 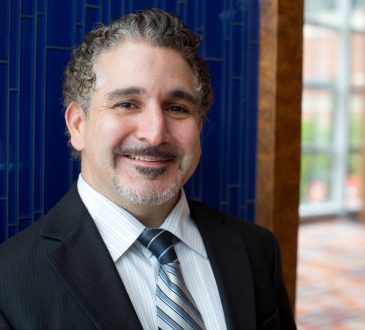 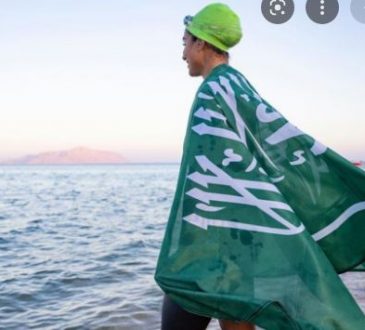 admin2 months agoOctober 18, 2022
48
By Ghalia Taman In a mere four hours, Saudi swimmer, Mariam Binladen, not only had to face the long journey... 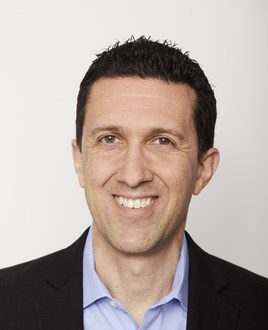 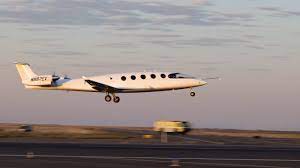