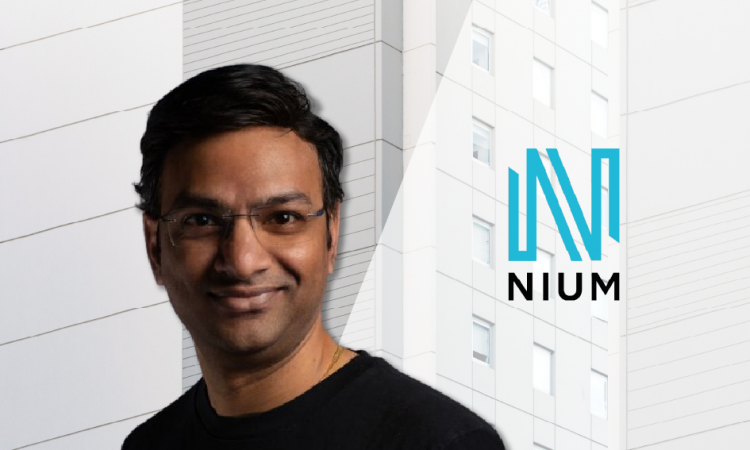 The global platform for Modern Money Movement, Nium has announced the recent appointment of Ramana Satyavarapu as Chief Technology Officer (CTO). Satyavarapu will be responsible for driving global engineering, strategy and Nium’s technology vision for Modern Money Movement. Satyavarapu will manage the company’s core technology strategy and capabilities that support Nium’s business programs and facilitate revenue growth, as well as organize the concepting and implementation of major technical decisions for the company. He will be based in San Francisco, California, and report to Prajit Nanu, Co-Founder and CEO of Nium.

“Ramana is an industry visionary with the ideal mix of finance, technology, and engineering expertise to propel Nium to the next level,” said Nanu. “His deep knowledge of platform design and implementation will fuel our growth aspirations as we look to offer even more solutions to more parts of the world.”

Satyavarapu brings with him over 20 years of software engineering expertise from companies, including Microsoft, Google, Uber, Two Sigma, and Finix. Prior to joining Nium, Satyavarapu served as the CTO of Finix, where he led engineering, product, and technical support. He started his career with Microsoft in 2001, serving as a founding member of Office 365, which was released globally in 2011. Following his time at Microsoft, Satyavarapu joined Google to spearhead Google Cloud Search effort, which was successfully launched in 2016. At Two Sigma, he led the pioneering effort to create a knowledge graph derived from over 71 petabytes of global finance data and successfully adopted clustering ML techniques to derive quantitative strategies.

“I have watched Nium for a while, and as the fintech landscape continues to evolve, I’m excited about the company’s mission to redefine money movement for the modern age,” said Satyavarapu. “Nium has built one of the most respected platforms for global payments and I look forward to making my mark on its future as we continue on this growth journey.”