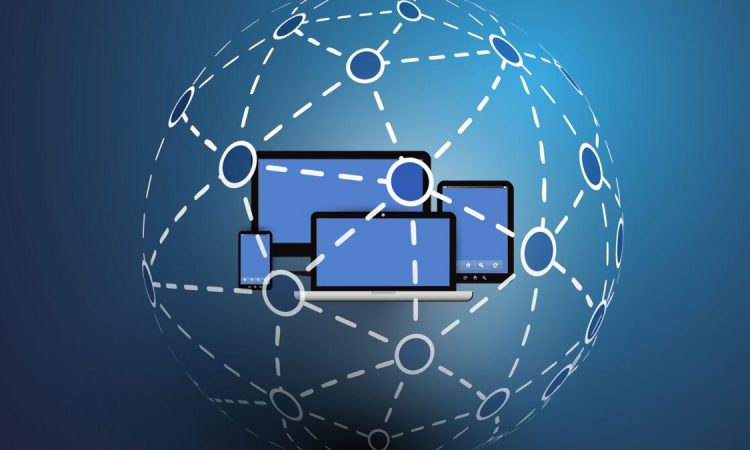 Cable companies and telcos like AT&T and Verizon have spent a lot of time talking up their ability to bundle fixed and mobile services, touting such offers as a key retention and churn reduction tool. But how much do consumers actually want to bundle their services with a single operator?

Recon Analytics founder Roger Enter told Fierce bundling is far from a priority for most broadband customers. In a ranked list of what people are looking for when they search for a new broadband provider, the ability to bundle fixed and mobile services is “like the 9th or 10th most important thing.”

That logic meshes with comments made by Starry CEO Chet Kanojia on the fixed wireless company’s recent Q2 earnings call. At the time, Kanojia said customers see more value in cheaper standalone plans than they do in pricier bundles from the likes of cable competitors.

“The reason why people bundle is very often because they get a discount,” Entner concluded.

Parks Associates Research Director Kristen Hanich told Fierce its data shows that 20 per cent of home internet customers currently have a fixed-mobile bundle. That number could rise as an increasing number of players become capable of offering such a product.

‘Historically, AT&T and Verizon were the only major players to offer this capability. More recently, Comcast, Charter Spectrum, Altice USA and now WideOpenWest have launched or partnered with MVNO services to bundle together home internet and mobile,” she said. “From the mobile network operator side, T-Mobile USA and US Cellular have launched home internet to their mobile customers.”

While they might not actively choose their service based on bundling capabilities, Hanich said the data confirms operator statements that it helps reduce churn.

“Consumers have responded favorably to these initiatives,” she stated. “Parks Associates’ research has found that bundling together mobile and home internet results in a powerful lift to customer satisfaction as measured by net promotor scores, resulting in increased retention.”

adminSeptember 23, 2022September 23, 2022
By Oystein Bergmann, Senior Correspondent Scandinavia du, Nokia and MediaTek have announced that they had achieved successful carrier aggregation by...

DIDWW Expands Emergency Services Support To 27 Countries Across The Globe