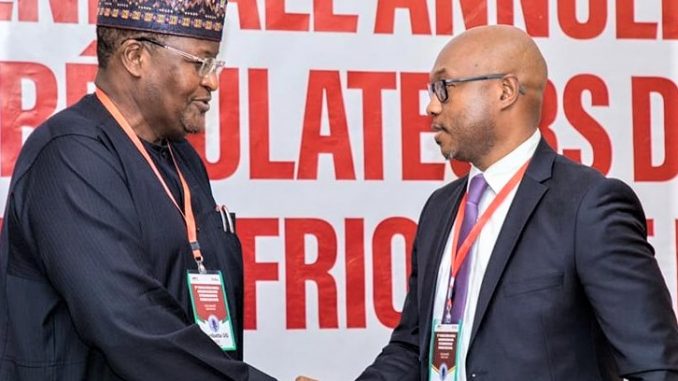 A training course on wastewater treatment and reuse in agriculture concluded Thursday at the Al-Balqa Applied University (BAU), according to the Jordan News Agency, Petra.

The “WATRA Week II” training is a component of the BAU’s WATRA programme, which the Dutch Ministry of Foreign Affairs funds, the Netherlands Universities Foundation for International Cooperation (NUFFIC), and Orange Knowledge (OKP).

It is a joint project of the BAU, IHE Delft, and the World Water Academy (WWA) in the Netherlands.

The second week of the WATRA project was hosted by the International Research Center for Water, Environment, and Energy (IRCWEE) at the BAU.

Manager of the WATRA project and associate professor of civil engineering at BAU, Dr. Naser Manaseer stated that the university collaborated with the ministry of water to serve the community better and emphasized the significance of collaboration between the academia and government agencies.

According to Manaseer, the project aims to offer creative answers to achieve sustainable development by investing in current facilities and renovating them to benefit the Kingdom more effectively.

The training included a variety of workshops and programs for trainees and farmers in the Jordan Valley region, which was one of the project’s primary target areas.

The project leader of WATRA at IHE, Peter van der Steen described the project’s objectives, which include helping to strengthen the diploma program for water engineering at BAU and developing the Fuhais research center for wastewater treatment to train individuals on how to combat water scarcity.

OKP’s country manager, Reem Khader discussed the institution’s role in the region, stating that it funds 14 projects in the Kingdom and addresses four major areas: agriculture and water management, food and nutrition security, security and law, and sexual and reproductive health.

Secretary General of the Ministry of Water and Irrigation, Jihad Mahamid discussed Jordan’s water challenges and stated that, despite scarcity, Jordan is a regional leader in managing water resources.

Although Jordan faces challenges from climate change in ensuring the population’s access to water and food, he asserted that efforts are still being made, in partnership with IHE, to identify unconventional water resources.

President of BAU, Dr. Ahmad Al Ajluni emphasized that collaboration between BAU and IHE will aid in Jordan’s fight against water scarcity. He urged BAU students to pursue water studies and submit proposals and reports to develop new technologies to benefit the community.

adminSeptember 14, 2022
Today, the internet mirrors the good and the bad in our societies. Unfortunately this means that it also mirrors and...
bahis canlı casino siteleri canlı bahis siteleri