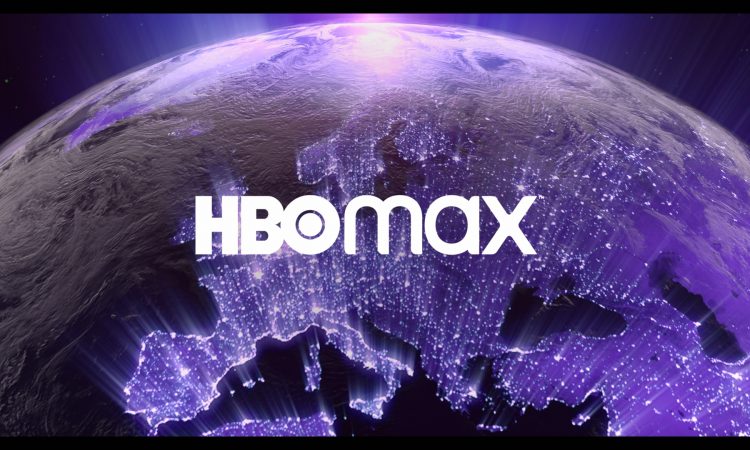 Warner Bros. Discovery (WBD) has set a summer 2023 launch for its combined DTC streamer, shared plans to “double down” on HBO and revealed a 10-year plan for the DC superhero brand, in its first post-merger earnings call.

The company posted US$9.8bn revenues in its Q2 financial results yesterday, with shares dropping by up to 12 per cent in after-hours trading as a result, but it was the subsequent shareholder call that provided insight into what the future holds for the media giant.

While the merged streamer has still not been given a name, WBD’s CEO and president of global streaming and games, JB Perrette confirmed that the service, which will combine HBO Max and Discovery+ content, will launch in the US next summer. A rollout in Latin America will come later in 2023, followed by European markets that already have HBO Max in early 2024, then additional launches in key Asia Pacific territories and some other new European markets later in 2024.

Perrette added that this timeline could be accelerated “if and where it makes sense” as WBD gets “more of the development work and testing under our belt.”

WBD is aiming for a target of 130 million global DTC subscribers by 2025, which would need them to add around 40 million new subs to its current total of 92.1 million across the current HBO, HBO Max and Discovery+ offering.

The current 2025 plan does not include the major UK, German and Italian markets, due to the existing output deals with European pay giant Sky, which Perrette added meant there was “significant opportunity for expansion” in future.

WBD is currently focused on launching ad-light and ad-free versions of the combined SVOD, but was also looking at the FAST offering, with Perrette revealing they were exploring “options of how best to reach consumers in the free ad-supported streaming space.”

The content offering between the FAST and SVOD services would be different, with Perette explaining: There is a lot of content that wouldn’t necessarily make sense in a premium product that might make sense to the FAST” and adding that the former would serve as an entry point to the latter.

Ahead of the combined streamer’s launch, WBD has already started to make content from the two services available on either platform, with a CNN hub set to arrive on Discovery+ on 19 August, while HBO Max will begin featuring content from the Magnolia Network later in the year.

Pricing details were not disclosed, though both Perrette and WBD president and CEO David Zaslav said that conversations were being had a to whether the HBO brand would be part of the combined streamer’s name.

Perrette added that, regardless of whether it ended up being or not, HBO would continue to be a major brand for the company: “HBO will always be the beacon and the ultimate brand that stands for the best of television quality. So, that remains unchanged in any scenario in our mind.”

Zaslav further shared plans to “spend dramatically more this year and next year” on HBO and HBO Max than in the past two years, and while he didn’t provide any numbers, the WBD boss said of HBO & HBO Max CCO Casey Bloys and his team that: “Quality is what matters, quality is what Casey and that team is delivering. It’s the best team in the business. We’re doubling down on that HBO team.”

Calling Bloys a “unicorn”, Zaslav revealed that “the majority of the people on Casey’s team have been locked up. Casey is here for the next five years, and we hope longer.”

Responding to reports that HBO Max’s programming slate is to be slashed, Zaslav said that on the contrary: “There was some buzz today about HBO Max, [that] we are going to start doing less series. And our strategy is to embrace and support and drive the incredible success that HBO Max is having.

“It’s really [to] the culture and the taste of Casey and the team and the fact that they not only read the scripts, but they fight with all their creatives to make the content and storytelling is as strong as possible. It’s at a very unique moment. We think it’s an extraordinary asset. It’s an extraordinary advantage. I have said this before, it’s not how much. It’s how good.”

One area that will see cuts, however, is kids and animation content, across the business, which includes its Cartoon Network and Boomerang brands, and on HBO Max. Speaking on the earnings call, CFO Gunnar Wiedenfels said that legacy WarnerMedia commissions had seen “substantial investments in kids and animation content for both linear and D2C platforms without an adequate investment case against them”.

Wiedenfals also highlighted “substantial investments in direct to HBO Max films, for which, again, we did not find sufficient support.” These include the recently cancelled Batgirl and Scoob! Holiday Haunt projects, which he said do not fit WBD’s new strategic approach.

Zaslav further defended the decision to cancel the nearly completed DC Comics superhero film Batgirl, which had been destined for HBO Max, stating: “We’re not going to put a movie out unless we believe in it.”

Zaslav said that: “We think that we could build a long-term, much stronger sustainable growth business out of DC. And as part of that, we’re going to focus on quality. We’re not going to release any film before it’s ready.” He further explained that he could see no “economic value” in “expensive films going direct-to-streaming,” adding: “Our focus will be on theatrical. And when we bring the theatrical films to HBO Max, we find they have substantially more value.” 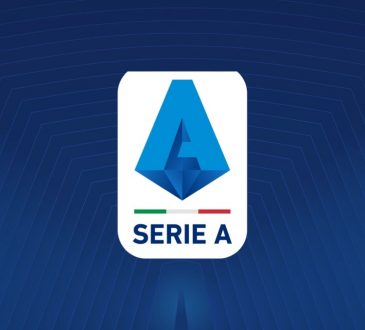 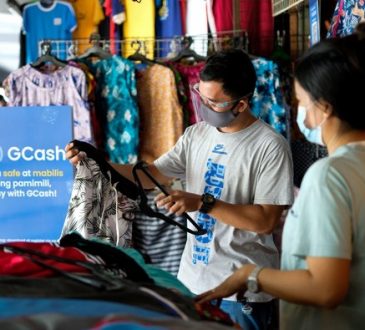 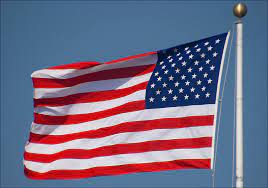 admin7 hours agoAugust 16, 2022
23
By Jonathan Easton The largest US pay TV subscribers lost more than 1.9 million subscribers in the second quarter of... 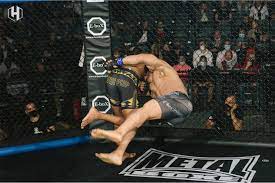