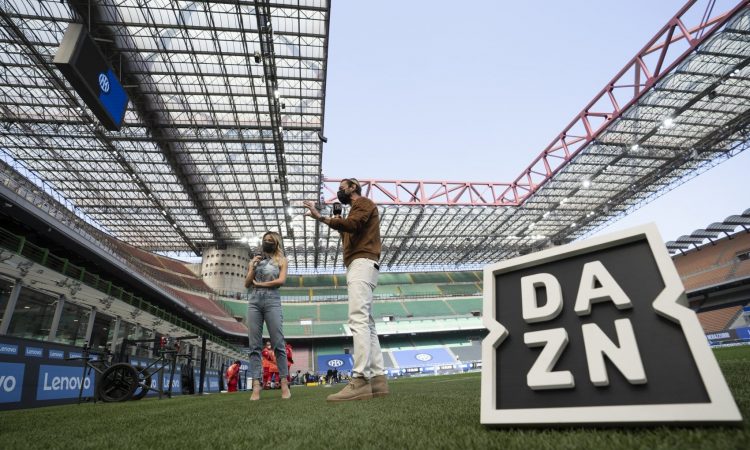 The deal will also allow Sky subscribers to access the Zona DAZN channel via the Sky decoder for a special rate, offering seven DAZN exclusive Serie A TIM matches per round and a selection of events.

Sky Q subscribers via satellite or internet who are also DAZN customers, will be able to access the complete DAZN offering direct from the App section or with voice control via an ‘Open DAZN’ command feature.

DAZN will also offer customers who are also Sky subscribers the possibility of subscribing to watch a selection of events from the DAZN offer also through Zona DAZN channel.

The channel will feature seven matches per round of Serie A TIM exclusively on DAZN, complementary to the three matches broadcast on Sky channels, and a playlist of other content via satellite or digital terrestrial.

Sky customers who are not subscribers to DAZN will be able to subscribe to DAZN Standard or DAZN Plus offers through a site dedicated to Sky customers and add the option in order to view Zona DAZN channel.

The deal is a signficant boost for Sky Italia, which lost out to DAZN in the battle for Serie A rights last year.

DAZN forged a partnership with Telecom Italia (TIM), which provided financial backing as well as distribiution for Serie A coverage, but the DAZN offering failed to meet subscriber targets, and the service was plagued from the start by technical problems.

That led TIM to renegotiate the deal and give up rights to distribute the offering exclusively on its TIMVision service.

CEO of Sky Italy, Andrea Duilio said: “Sky has always supported the Italian passion for football and love for sport. This agreement with DAZN will provide fans with even more opportunities to enjoy Serie A. In addition to the 3 Serie A matches per round broadcast on Sky channels, the DAZN app will be available on Sky Q, together with all the best content and streaming apps, all in one place. The option of linear channels via satellite or digital terrestrial will also be available with the DAZN offer. This is a big step forward for consumers – Serie A can now be enjoyed on more platforms and it will receive greater visibility.”

CEO of DAZN Italy, Stefano Azzi said: “The diversification of our distribution partnerships in Italy represents both our focus on bringing the best sport to serve all fans, and  is also an important strategic moment in the growth of our business. The innovative new commercial agreement with Sky that we are announcing today is one of the most important collaborations signed in view of the 2022/2023 season, with the aim of offering live and on-demand sports content to an ever-increasing number of fans and thus increasing the visibility of the competitions we broadcast. This agreement is also in line with our successful partnership with Sky in Germany.”https://www.digitaltveurope.com 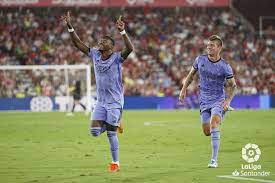 admin8 hours agoAugust 16, 2022
23
By Jonathan Easton Regular season live club football has returned to ITV for the first time since 2015, with the... 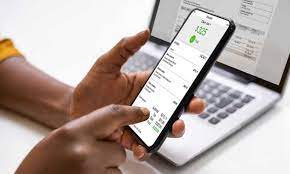 admin8 hours agoAugust 16, 2022
17
Visa Fintech Partner Connect is an initiative that provides financial institutions and merchants in Europe with access to the capabilities... 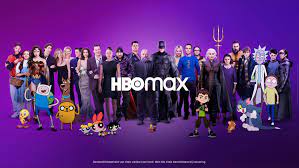 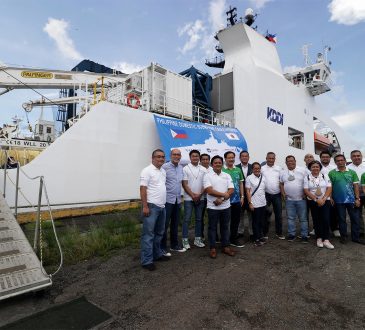