The series, which returned for its eighth series at the beginning of June, saw a back of singletons head to Majorca in an effort to find love and win £50,000(US$60,720.00 ) in the process.

The broadcaster has said that 3.4 million Brits watched the final across ITV2 and ITV Hub, making it the biggest finale since 2019 and up 100,000 viewers year-over-year.

Overall, series eight of Love Island had over 250 million streams to become the most-watched series ever on ITV Hub.

The series averaged 2.7 million viewers across the series, second only to 2019, while the consolidated series average factoring catch-up data and ITV Hub audiences currently stands at 4.6 million across devices. 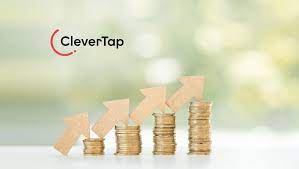 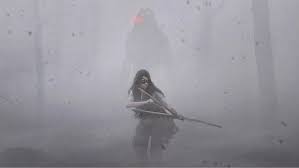 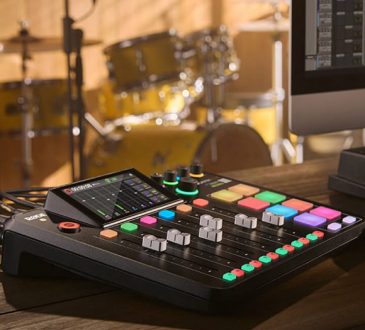 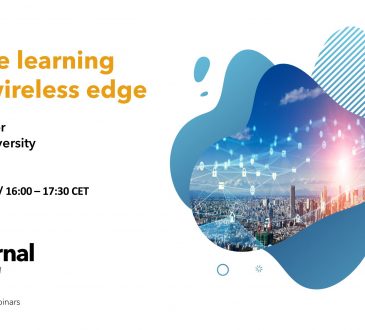